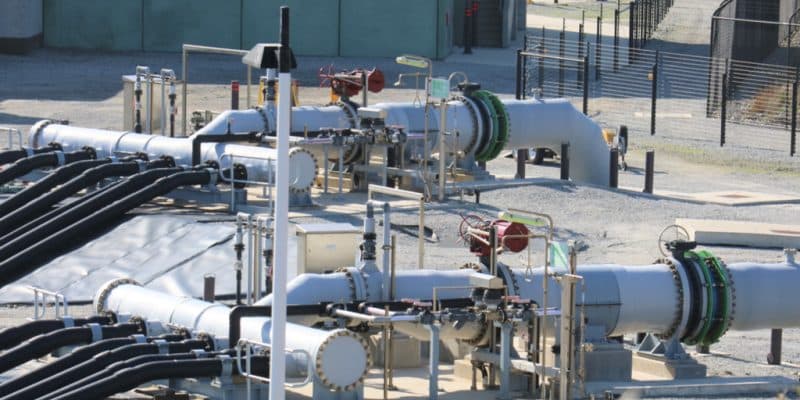 AH Water Investments BV, a joint venture formed by Abdul Latif Jameel Energy and HA Utilities have just acquired Ridgewood Egypt, one of the main players in the seawater desalination market in Egypt with 58 reverse osmosis plants in its portfolio.

There is movement in the water desalination market in Egypt. Ridgewood Egypt, one of the main players in the market has just been acquired by AH Water Investments BV, a joint venture recently formed by Almar Water Solutions, the subsidiary of the Abdul Latif Jameel Energy group and HA Utilities BV, a subsidiary of Hassan Allam Holding.

All the reverse osmosis plants have a capacity of 82,440 m3 per day. This drinking water is above all intended for the world of tourism in the coastal governorates such as the Red Sea where several desalination plants are concentrated, especially that of the Bay of Makady Meridien which has a capacity of 2,500 m3 per day.

A promising country for investments in water desalination

“This acquisition is an important addition to our growing portfolio of projects addressing the world’s most pressing water challenges. Egypt is one of our most important markets and this project will support the country’s economic development and secure water supply,” said Fady Jameel, Vice President of Abdul Latif Jameel Energy Group. The joint venture he is forming with his partner Hassan Allam Holding is growing stronger in Egypt at a time when the government is banking on unconventional water resources such as desalination to cope with the water stress that this North African country is experiencing.

The contribution of the private sector in resolving this water crisis through desalination will be necessary, as the government plans to multiply public-private partnerships (PPPs), with the result that new concessions will be granted to companies such as Metito and Orascom Construction. The consortium they form is developing a seawater desalination project in Al-Arish, a city in the governorate of North Sinai, with an expected capacity of 100,000 m3 per day.