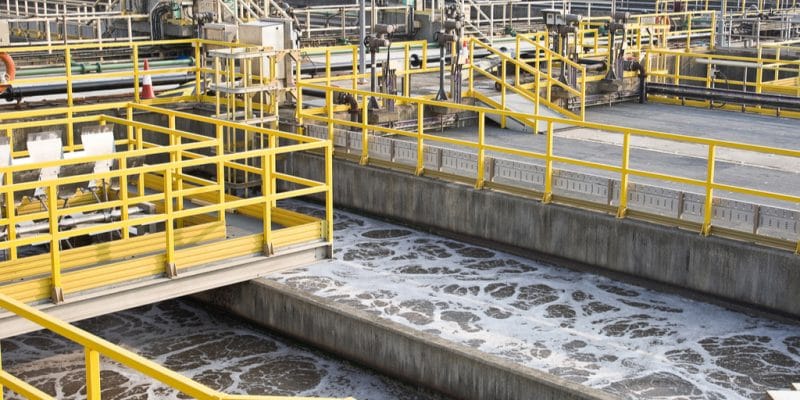 The Arab Fund for Economic and Social Development (AFESD) plans to sign new financing agreements with banks in Egypt. The $30 million in financing will support projects in the water, waste, energy and transportation sectors.

The Arab Fund for Economic and Social Development (AFESD) wants to strengthen its financial support to Egypt. The pan-Arab development finance institution based in Kuwait boosts its investments in the North African country, with an envelope of 30 million dollars. The information was made public by the chairman of the board of AFESD, Badr Mohamed Al-Saad, following a meeting with the Egyptian Prime Minister, Mustafa Madbouly.

The financing will be provided through Egyptian banks which will then finance small and medium-sized enterprises (SMEs) operating in the water, waste, energy and transport sectors. With this new financing, AFESD’s portfolio in Egypt will increase to $5.23 billion from the current $5.2 billion. The Arab fund has been financing development projects in the Pharaohs’ country since 1974.

Financing the reuse of treated wastewater

AFESD contributed $514 million to the construction of the Bahr al-Baqar wastewater treatment plant in Egypt. The plant, which went into operation a few weeks ago, was built by Arab Contractors (ARABCO) and Orascom Construction, two Egyptian companies. The treated wastewater from the plant is used to irrigate 138,600 hectares of plantations east of the Suez Canal.

AFESD is also very active in the energy sector in Egypt. The Arab fund is co-financing the construction of a power line to interconnect the North African country with Saudi Arabia. The project by Orascom Construction and Hitachi ABB Power Grids, a company based in Zurich, Switzerland, will require an investment of $1.8 billion. The power interconnection project is also financed by the Islamic Development Bank (IsDB) and the Kuwait Fund for Arab Economic Development (KFAED).