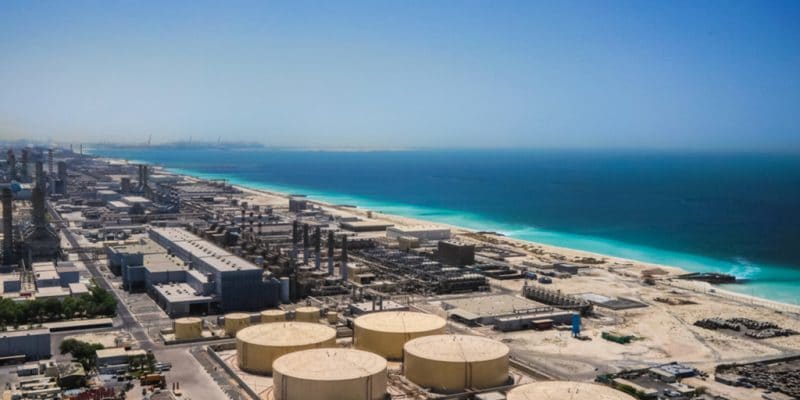 Saudi company Acwa Power is planning to build a seawater desalination plant in Egypt. The company will soon present an offer that will certainly be studied and then be the subject of a public-private partnership (PPP) signed with the Egyptian authorities.

Mohammad Abdullah Abunayyan, President of Acwa Power, was recently received in audience in Cairo by Egyptian Prime Minister Mostafa Madbouly. That day, contrary to usual practice, it was not electricity that was discussed, but the production of drinking water, because the Saudi company would like to pump water from the sea and desalinate it for consumption by the population.

Seawater desalination is one of Acwa Power’s major specialties as it supplies 40% of the desalinated water in Saudi Arabia. The company aims to set up a reverse osmosis plant on the coast in Egypt. With more than 3,000 employees worldwide, the enterprise will make a proposal to the competent authorities in the coming days. After study, if the project is validated, Acwa Power will sign a public-private partnership (PPP) that will enable the Egyptian government to purchase the drinking water that the Saudi company will produce from seawater.

In Egypt, Acwa Power wants to take advantage of the opening of seawater desalination to private companies. A choice of authorities well received by international companies that are already scrambling to win contracts. Several of them are already in discussions with the government on the feed-in tariff for water by the state-owned Holding Company for Water and Wastewater (HCWWW).

These are AquaSwiss, a Swiss company, the Spanish company Aqualia, the French company Schneider Electric and Metito, a company based in the United Arab Emirates. Moreover, the independent producer, who is already doing well, is Metito who obtained a contract in Al-Arish, a city in the governorate of North Sinai in Upper Egypt.

The reverse osmosis desalination plant, whose work has already begun, will be able to supply 100,000 m³ of drinking water per day. It is built in partnership with the Egyptian company Orascom Construction. According to Metito, the plant will be able to supply 750,000 people in Upper Egypt. The company plans to commission its plant in 2021. But first, it will require an investment of 1.6 billion Egyptian pounds, or more than $96 million. The water will then be sold to HCWWW for distribution to the population.