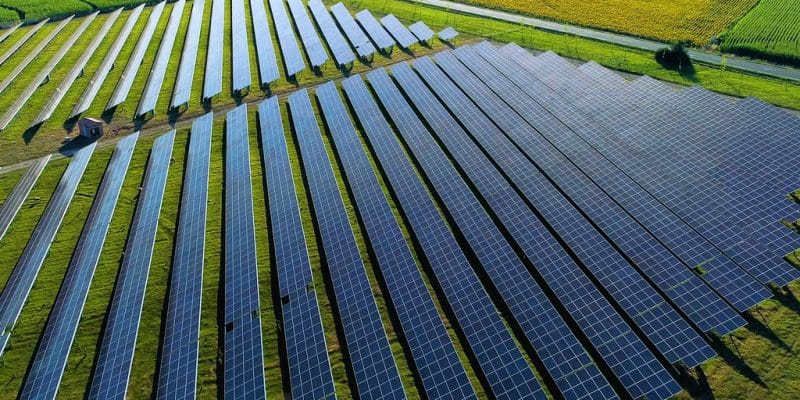 On the eve of the United Nations Conference of the Parties (COP 27) on climate change to be held in November 2022 in the land of the pharaohs, the host city of Sharm el-Sheikh will benefit from a new solar power plant with a capacity of 280 kW. The installation, for which the Egyptian authorities are currently preparing a call for tenders, will be used to power the museum of this city, which is very popular with tourists.

As part of its energy policy, the Egyptian government is preparing a tender for the new solar power plant to be built at the Sharm el-Sheikh museum. The 280 kW facility will contribute to the reduction of carbon dioxide (CO2) emissions in the context of the preparations for the United Nations Climate Change Conference to be held from 7 to 18 November 2022 in this seaside city.

According to the local press, a technical feasibility study has already been conducted by the state-owned New and Renewable Energy Authority (NREA), while contracts for the project will be awarded by 15 August. According to the Egyptian authorities, the new solar power plant at the Sharm el-Sheikh Museum, located between the Sinai Peninsula and the Red Sea, is one of several projects that will enable the North African country to reach 40% of renewable energy in the national electricity mix by 2035.

The Sharm el-Sheikh museum was designed in 2006 and opened to the public in 2020. The site has 5,200 artefacts in three exhibition halls with several collections that reveal the sacredness of wildlife to the Egyptian civilisation. These include displays of mummified animals such as cats, crocodiles, eagles and falcons, as well as statues of baboons and sphinxes.

Egypt is continuing to invest in the energy sector and in this process the city of Sharm el-Sheikh seems to be the preferred location for new solar installations in the land of the pharaohs. It is in this context that the Egyptian authorities commissioned earlier in 2018, a solar power plant with a daily production capacity of 5 MW in the tourist capital of Sinai. In Sharm el-Sheikh, the installation, built by the French group Schneider Electric, is already providing clean energy to 2,000 people while avoiding 3,000 tonnes of CO2 emissions.

This energy transition in the city of Sharm el-Sheikh is clearly attracting other investments in favour of its ecological transformation. It is in this context that the United Nations Development Programme (UNDP) recently allocated 6.2 million dollars (115.8 billion Egyptian pounds) to the Egyptian government for green projects that aim in particular to desalinate water, strengthen the energy recovery of waste, as well as the installation of solar panels and recharging stations for electric vehicles.