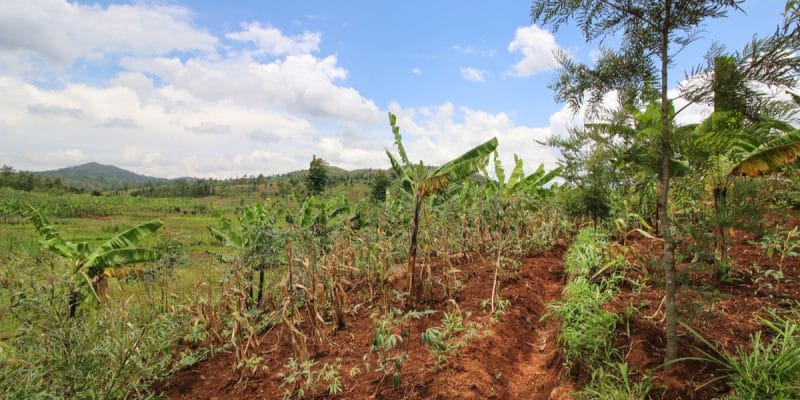 The French international technical cooperation agency, Expertise France, has just launched a call for projects for a total amount of €3.5 million. The initiative aims to support organisations working to promote climate-smart agriculture in West African countries, including Chad and Mauritania. Closing date for applications: October 17, 2019.

Through the international technical cooperation agency Expertise France, which is responsible for international technical cooperation, France will support West Africa so that it can meet new agricultural challenges in a time of climate change and variation. West Africa, with 5 of the 10 poorest countries in the world, and where the population is expected to double by 2030 to more than 500 million people, requires a new agricultural approach to ensure food security. It is about integrating the transformation and reorientation of agricultural systems in a sustainable and equitable way with regard to agricultural productivity and income; enhancing adaptation and resilience of agriculture to climate variability and change and reducing greenhouse gas emissions wherever possible and appropriate.

It is therefore with this medium- and long-term vision that France intervenes through Expertise France, its agency for international technical cooperation. The latter has just launched a call for projects on innovations in support of intelligent family farming in the face of climate change. The overall project budget is estimated at €3.5 million, and the selected projects will receive funding of between €150,000 and €230,000. Applicants have until October 17, 2019 to submit their projects.

Expertise France (EF) is a public industrial and commercial organisation launched in 2015, operating under the dual supervision of the Ministries of Foreign Affairs and Economy, within the framework of France’s foreign policy of development, solidarity and influence. With nearly 56% of its project portfolio in sub-Saharan Africa, EF mobilises the best know-how on each project, drawing on a pool of more than 10,000 experts from the French civil service and the main public policy actors in the North and South.

The most recent achievement of EF in the climate sector was in 2012. The agency had invested €3 million in the Africa4Climate project for capacity building in four African countries (Benin, Gabon, Kenya, Uganda) in the development and implementation of public policies for climate change mitigation and adaptation.

Since then, Expertise France has undergone a major change in governance. In 2018, the management was replaced and the principle of integration in 2019 within the French Development Agency (AFD) was established at that time.