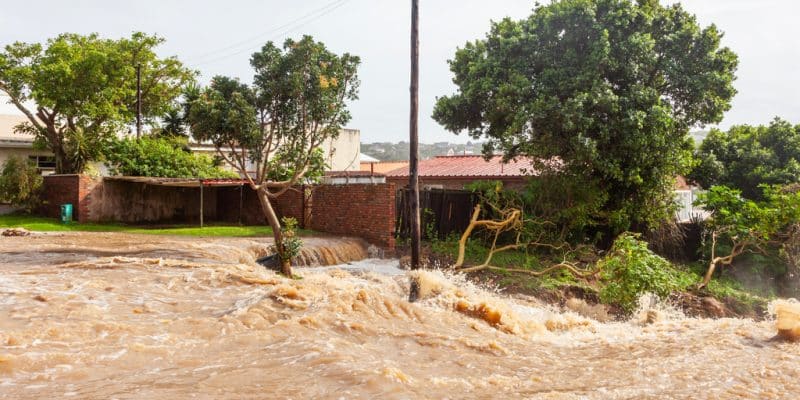 Henning Wuester, Director of the Climate Action Transparency Initiative (CATI) recently launched the activities of the Regional Centre on Climate Transparency within the Economic Community of Central African States (ECCAS), which will be based in Cameroon.

In recent years, several Central African countries have made commitments to combat climate change. To ensure their effective implementation, the Economic Community of Central African States (ECCAS) has just created the Regional Centre on Climate Transparency on the sidelines of the African Climate Week (ACW). The event closed on 2 September 2022 in Libreville, Gabon.

The new institution, based in the port city of Douala in Cameroon, is funded by the Climate Action Transparency Initiative (CATI) to the tune of US$1.8 million over three years. “The centre will support countries in their implementation of the Paris Climate Agreement (COP21) and help strengthen climate change mitigation objectives, inform policymakers and stimulate ambition and resource mobilisation,” explains Fobissie Kalame, an expert in support of Icat.

According to the president of the ECCAS Commission, it will also support sustainable development through the preservation of the natural potential in Central Africa. “The Commission will work with partners interested in investing so that this region, the second largest tropical forest in the world, benefits from transparent management of its forests,” says Gilberto Da Piedada Verissimo.

This ECCAS initiative comes at a time when Africa is once again crying out about the climate injustice it faces. The continent has about one-fifth of the world’s population, but produces less than 3 to 4% of its carbon dioxide emissions, according to the International Energy Agency (IEA). Yet, with only two months to go before the 27th United Nations Climate Change Conference (COP27), which takes place from 1 to 12 November 2022 in Sharm-el Sheikh, Egypt, developed countries have yet to honour the $100 billion pledge they made to southern countries to adapt to the impacts of climate change.