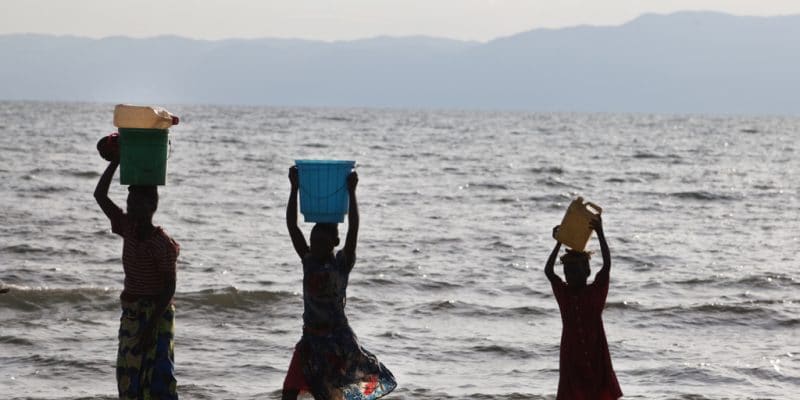 The Lake Tanganyika Authority recently started a regional project to manage the waters of Lake Tanganyika, which is shared by several East African countries. The project is funded by the European Union.

The regional Lake Tanganyika water management project has just been launched in Bujumbura, the capital of Burundi, in the presence of the Lake Tanganyika Authority (ATL), which is responsible for the project, as well as the European Union and the Belgian Development Agency (Enabel), which are participating in the financing.

In general, the regional Lake Tanganyika water management project aims to permanently improve the management and quality control of transboundary waters in the Lake Tanganyika Basin, the second largest in East Africa after Lake Victoria. This water reservoir, which covers a 32,900 km2 area, is shared by several countries in the Great Lakes region. These are the Democratic Republic of Congo (DRC), Burundi, Tanzania, Zambia and Rwanda.

Considered the world’s longest freshwater lake, stretching 677 km, Lake Tanganyika is a source of drinking water for millions of people. It also contains a significant number of fish and waterfowl species. These resources attract tourists who swim and explore this large body of clear water, with visibility up to 25 m below the surface. 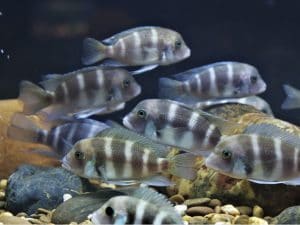 Like many bodies of stagnant water in the Great Lakes region, Lake Tanganyika faces sedimentation and especially pollution problems caused by the populations of cities and villages nestled on the shores of the lake. Several tons of goods and fishing boats pass through the lake, causing oil pollution.

This means that the project launched by the ATL is very important for this rift lake. The pilot project will focus on cities built on the shores of Lake Tanganyika. These are Bujumbura (Burundi), Uvira (DRC), Kigoma (Tanzania), Mpulungu (Zambia) and Cyangugu (Rwanda). In the Burundi capital Bujumbura, ATL plans to support the rehabilitation project of the Buterere wastewater treatment plant. It is capable of treating 33,000 m3 of wastewater per day. In 2013, experts indicated that this station was operating at barely 40% of its capacity.

“In Kigoma, Tanzania, the solid waste collection and management system will be improved: new containers and more suitable collection trucks will streamline the system,” explains Wolfram Vetter, the European Union’s Ambassador to Burundi. The European Union has decided to provide €6.9 million for the implementation of this project. The funds will also be used to create five laboratories and train technicians to monitor pollution of the lake’s waters and ensure compliance with water standards.