Homepage » DRC: Two hydroelectric dams of 1050 MW to be built by Power China

DRC: Two hydroelectric dams of 1050 MW to be built by Power China 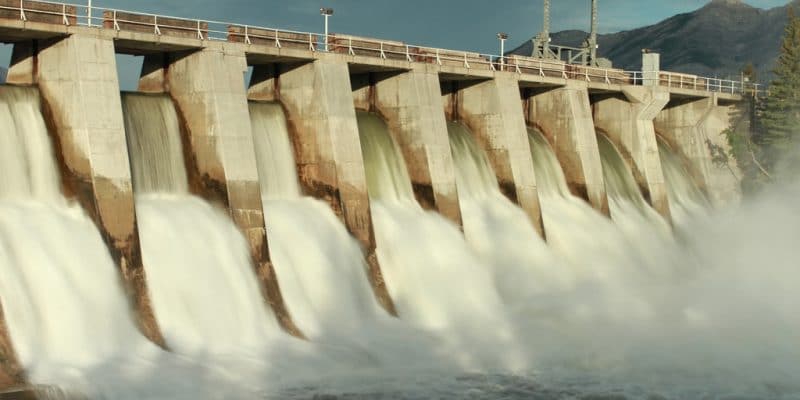 The DRC will start the construction of two hydroelectric dams on the Congo and Lufira rivers. These two 1,050 MW facilities will be delivered in seven and three years respectively. The first dam is estimated at $3 billion while the second, smaller one would cost $400 million.

The two dams, which will soon be installed in the Democratic Republic of Congo, will bring 1050 MW of additional energy to the country. The first will be built on the Congo River in Kinshasa, the country’s capital, and will have a capacity of 900 MW. The overall cost of implementing it is estimated at $3 billion. The work will be delivered within seven years. The other dam will be built on the Lufira River (in the locality of Lualaba), and will provide 150 MW of electricity. Its construction will cost $400 million. It will be 49% insured by Kipay Investment, a Congolese company specialising in energy production. The rest of the work will be carried out by the Chinese company, Power China.

The construction of these two power plants should partially fill the energy gap that often hinders the functioning of the mining industry in the DRC. Congo is the world’s largest cobalt producing country. The shortage of electricity often forces companies to turn to other energy sources, such as diesel generators, which are harmful to the environment. Even if, of course, this is not the only, or even the main environmental problem among those posed by the Cobalt mines…

A myriad of backstage projects in the DRC

With the installation of these two new dams, the DRC’s electrical power could reach 3500 MW. In 2019, only about 13% of the population has access to electricity. Negotiations are being pursued in the background to improve these figures. Moreover, during a working meeting a few days ago between Félix Antoine Tshisekedi and the World Bank’s Vice-President for the Africa region, Hafez Ghanem, the latter announced his intention to invest in doubling the rate of access to electricity in the DRC within three years. In addition, the government is also planning to build the Inga dam, which will generate 11,000 MW of electricity.