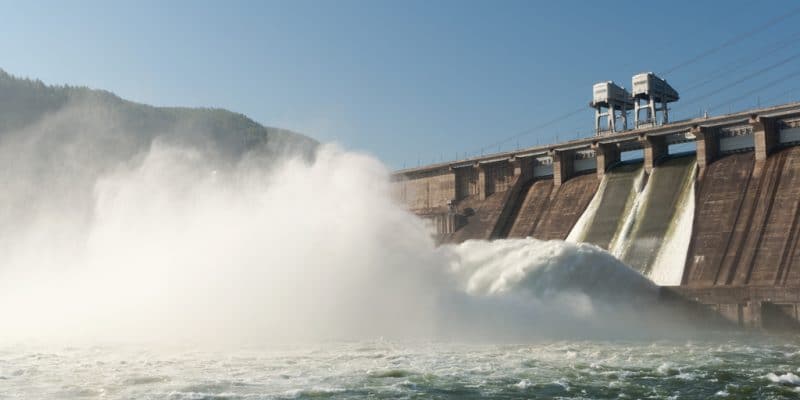 Feasibility studies for the Grand Inga Mega Hydroelectric Project in the Democratic Republic of Congo (DRC) will be financed to the tune of US$ 73 million by the African Development Bank (AfDB). The future plant could supply 11,000 MW of electricity.

The President of the African Development Bank (AfDB) Group, Akinwumi Adesina, recently completed a working visit to the Democratic Republic of Congo (DRC). During this trip, he visited the Grand Inga hydroelectric project site, about 30 kilometres from the town of Matadi, in the Bas-Congo province, in the southwest of the country.

Akinwumi Adesina took the opportunity to announce that the AfDB would finance feasibility studies for the future hydroelectric dam with a total of US$ 73 million. “Inga means “yes” in the local language, the AfDB also says yes for the support of this much-awaited project for the industrialisation of Africa,” Akinwumi Adesina added. This is a first step in the development of this project, which would produce 11,000 MW of electricity.

A mega project worth more than $18 billion

According to the AfDB President, the successful implementation of the huge Grand Inga hydroelectric project will require a “clear vision from the Congolese government, a personal commitment from the Head of State and support from regional institutions, including the AfDB”.

AfDB financing is the second strong signal since the project was relaunched in 2013. The first took place in 2018 with the selection of the consortium responsible for the design, financing and construction of the large dam. These are the Spanish company Actividades de Construcción y Servicios (ACS), as well as the Chinese companies China Three Gorges Corporation (CTG) and Sinohydro. They are currently putting in place a financing plan that they should then forward to the Congolese authorities.

After this step, companies will be able to design and build the Grand Inga Hydroelectric Dam, which is expected to cost $18 billion, or one third of DRC’s annual budget. The dam will be built upstream of the Nkokolo intake. The water retention will be 200 m high. Environmentalists are already sounding the alarm that thousands of hectares of forest could be flooded because of the dam.

In fact, a coalition of 32 Congolese civil society organisations involved in environmental protection said they tried unsuccessfully to meet with the AfDB President during his visit to the DRC. The Commission wanted to draw the attention of the financial institution’s officials to the risks associated with the project. “The high social and environmental risks of the Grand Inga project are evident. We, the communities affected by Inga I and II, have been struggling for decades to obtain fair compensation, and continue to suffer the economic and cultural consequences of the loss of our lands. Many households are at risk of being displaced again by the Grand Inga project,” said Albert Tona, a member of the Inga community.