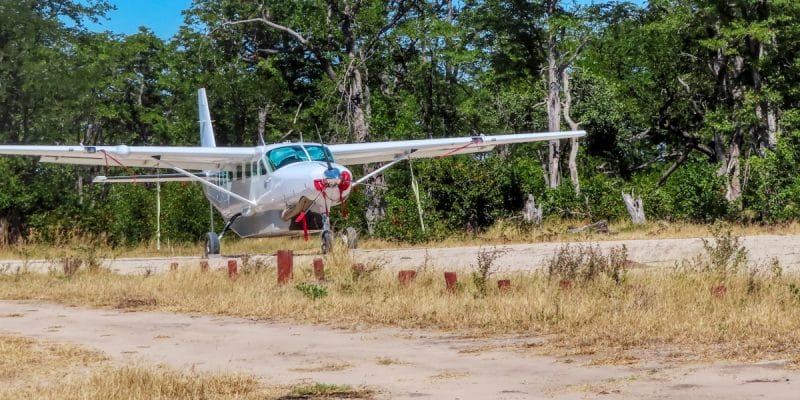 This is one of the major works envisaged by the new management team of the Congolese Institute for Nature Conservation (ICCN) of the Democratic Republic of Congo (DRC). The creation of an airline called Congo Air Nature. Its mission is to monitor and promote ecotourism through the country's 82 protected areas.

The Democratic Republic of Congo (DRC) has a network of 82 protected areas, including 10 national parks, about 40 nature reserves and about 30 hunting reserves. They cover 22% of the DRC territory. It is therefore a vast territory, so the administration requires substantial logistical resources. At the Congolese Institute for Nature Conservation (ICCN), the public office for the management of protected areas in the DRC, they intend to meet this logistical need by creating a specific airline. The project is called Congo Air Nature.

The future airline will have several missions. “It will make it possible to carry out an in-depth inventory of the fauna and flora, to reduce the duration of travel between all the protected areas that the Congolese do not know,” explains Olivier Mushiete, the new director general of the ICCN. However, information such as the cost of creating this airline, the number of planes that will make up its fleet and the rates that will be charged to ecotourists have yet to be determined. These elements will certainly be discussed at upcoming meetings of Congolese experts, aimed at further refining the project.

Increasing the number of rangers to 6,000

The other flagship project announced on November 19th, 2021 by the new ICCN staff concerns security. The ambition is to increase the number of park rangers from 3,200 to more than 6,000 over the next six years. This is because some parts of the Congolese DR parks are now illegally occupied and looted during the on-going armed conflicts.

In an effort to promote the country’s enormous ecological potential and rich biodiversity, ICCN also plans to produce a feature film on nature conservation in the DRC.

ICCN intends to become an important link in the development of the DRC and its positioning as a provider of solutions to nature conservation problems. The Central African country was also appointed, on March 26th, 2021, to head the group of African negotiators on biodiversity.