Homepage » DRC: State puts 27 oil blocks up for sale, at the risk of biodiversity

DRC: State puts 27 oil blocks up for sale, at the risk of biodiversity 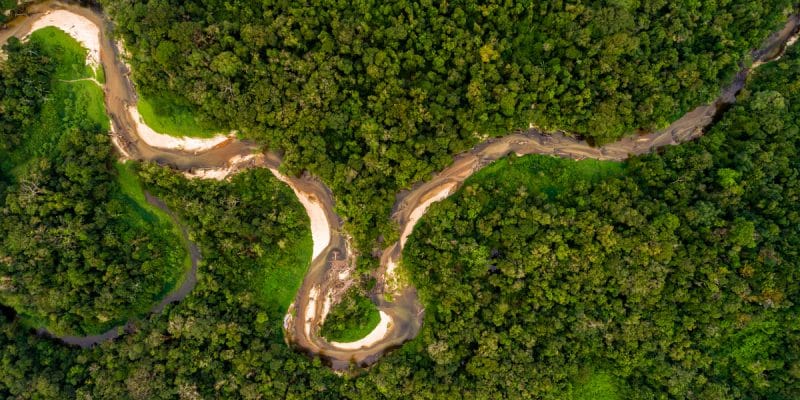 The government of the Democratic Republic of Congo (DRC) decided on Monday 18 July 2022 to auction off twenty-seven oil blocks and three gas blocks despite warnings from nature conservationists. These organisations claim that as many as nine of the oil blocks up for auction straddle protected areas.

During the announcement of the tender for these oil blocks on 18 July 2022 in the DRC capital Kinshasa, the Congolese Minister of Hydrocarbons recalled the economic interest of the project for the country. “The sale of all these oil blocks will bring in nearly 2,000 billion US dollars. And in a context of international economic crisis marked by the Russian-Ukrainian conflict, the DRC can really develop thanks to this oil project,” explains Didier Budimbu.

Consequences for the environment and local populations

For the environmental organisation Greenpeace, this government project would have catastrophic consequences for the communities living near these oil blocks, biodiversity and the global climate. “It is not just a question of looking at financial or economic interests, but the lives of millions of Congolese communities and millions of people around the world are at stake, and there is no figure in terms of dollars that could compensate for this,” says Irene Wabiwa Betoko, Greenpeace’s forestry campaigner for the Congo basin.

Greenpeace does not want to see the allocation of oil blocks in the Central Cuvette, a complex rich in peat bogs and biodiversity that absorbs about 30 gigatonnes of carbon dioxide (CO2), the equivalent of three years of global emissions.

Responding to these concerns, Congolese Environment Minister Ève Bazaïba told Congolese public television that appropriate studies were being carried out to allow the allocation of exploration rights in the Central Cuvette.