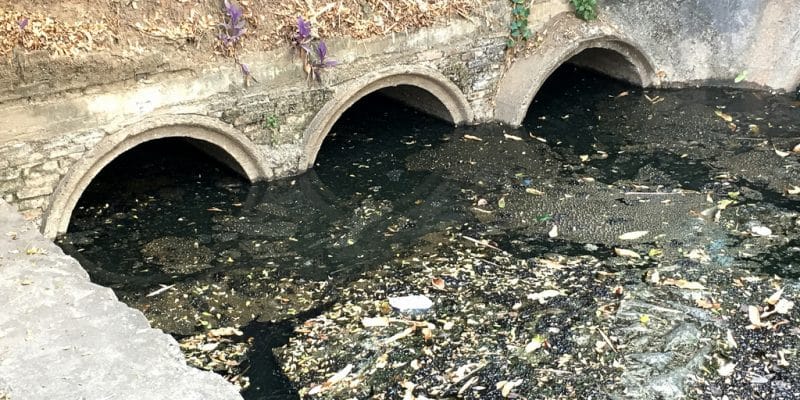 The oil company Wing Wah has been ordered by the Congolese Minister for the Environment, Sustainable Development and the Congo Basin, Arlette Soudan Nonault, to comply with the country's environmental and social policy or face closure. According to the official, the impact of the Chinese company's activities on the environment and the health of the people of the Banga Kayo locality has reached worrying proportions.

The Congolese Minister of the Environment, Sustainable Development and the Congo Basin, Arlette Soudan Nonault, chose to inform Wing Wah by means of a formal letter addressed to its general manager on October 26th, 2021. The Chinese company is threatened with closure. The reasons for this decision are the non-respect of the environmental and social management plan of the Congo, the negligence in the management of health and safety issues of the personnel and the absence of a plan or program for the management of the chemical products used by Wing Wah. These substances are already in contact with the environment and populations, polluting the waterways that are very useful in rural areas.

The subsidiary of the Chinese group Southernpec is indeed accustomed to Banga Kayo where it operates an oil field. In this locality in the department of Pointe-Noire, local residents regularly complain of pollution caused by the Chinese oil company’s installations, as was the case in January 2020 following an inspection mission by the Congolese authorities.

Aware of the situation, Wing Wah officials are reassuring. “We have made a commitment to the Minister to apply the recommendations issued by the Congolese authorities to respect the environmental requirements on our oil platforms and to improve the working conditions of our staff. We will make efforts in this direction in the days to come”, said Chao Sen, Wing Wah’s General Manager on October 29th, 2021 in Brazzaville during a meeting with the Congolese Minister of Hydrocarbons, Bruno Jean Richard Itoua.

The intervention of the Congolese government is aimed at preserving the environment in the locality of Banga Kayo. “If we find that there is unwillingness or inability on the part of the company to implement these recommendations, then we will judge the appropriateness of stopping production,” said Bruno Jean Richard Itoua.