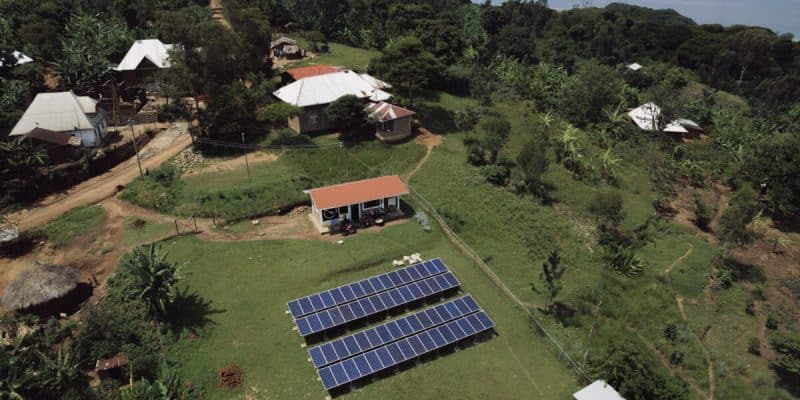 Investment company InfraCo Africa has signed a partnership with renewable energy provider Equatorial Power. The two companies will invest $1.7 million to develop a portfolio of solar mini-grids in Rwanda and the Democratic Republic of Congo (DRC).

A new alliance has been formed to electrify rural areas in the Democratic Republic of Congo (DRC) and Rwanda. It is an initiative of InfraCo Africa, an investment company of the Private Infrastructure Development Group (PIDG), and electricity provider Equatorial Power. The two companies plan to invest USD 1.7 million to deploy a portfolio of solar mini-grids in Rwanda and the DRC.

In these two neighbouring countries, mini-grids with a capacity of between 60 and 85 kWp will be built. These installations will have battery storage systems to manage fluctuations in solar radiation during the rainy season. In Rwanda, four mini-grids will be built in the southeast of the country. Equatorial Power is also planning to build four agricultural processing centres (APH) for rural populations.

Financing from PIDG TA and the World Bank

In the DRC, four off-grid solar systems and four agricultural processing centres will be built on Idjwi, an island in Lake Kivu. In Rwanda, the project will be implemented in the southeast of the country. InfraCo Africa and Equatorial Power are targeting 3,330 connections to low-income consumers in the DRC and 2,500 in Rwanda, providing more than 35,000 people with access to clean electricity by 2023. The project is expected to give a boost to electricity access policy in both countries.

The DRC, which is the largest beneficiary of this project, has an electricity access rate of only 19% according to the World Bank’s 2020 report. According to Power Africa, 95% of the population still does not have access to electricity in the DRC. This Central African country is well known to Equatorial Power. The Kampala-based company has already commissioned a 29.7 kWp containerised mini-grid in Idjwi. Isolated from the rest of the DRC by Lake Kivu, this 340 km2 island is home to more than 200 000 people.

In addition to household electrification, these mini-grids should provide local communities with access to services such as water purification, cold storage, fish drying and maize milling. The Equatorial Power and InfraCo Africa project is supported by the PIDG Technical Assistance (PIDG TA), which is providing a capital grant of USD 1.35 million. For its part, the World Bank is committing $1.054 million in the form of a grant.