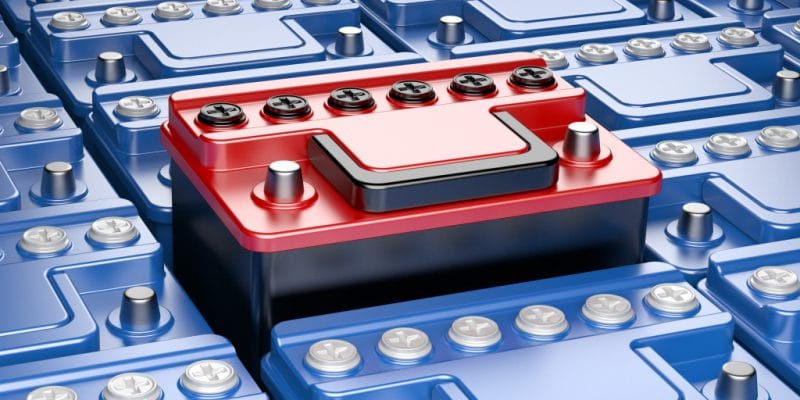 The Democratic Republic of Congo (DRC) could build its own factory for the local manufacture of batteries for electric vehicles, thanks to its natural resources, notably cobalt and lithium. The project, contained in a study report by technology provider BloombergNEF (BNEF), will allow the central African country to reduce carbon dioxide emissions from electric vehicles by 30 percent.

In a report released at the DRC-Africa 2021 Business Forum in Kinshasa, several experts advocate the creation of a battery production plant for electric vehicles in the Democratic Republic of Congo (DRC). This Central African country has large deposits of lithium and cobalt in the southeast, mainly in the former Katanga provinces. The DRC’s hydroelectric potential is equally important.

Cobalt is a naturally occurring metallic element used primarily in industry, particularly in renewable energy. It is a metal of choice for the energy transition and electric mobility because of its high energy storage capacity.

With the construction of a local manufacturing plant, emissions related to battery production will be reduced by 30% compared to the current supply chain which goes through China, if the cathode precursor materials were produced in the DRC, knowing that Poland is in charge of the cathode material and the production of the cells while Germany is in charge of the final assembly of the packs.

The steering committee for this project is made up of the United Nations Economic Commission for Africa (UNECA), the African Continental Free Trade Area (AfCFTA) of the 54 countries of the African Union (AU), and the Australian mining company AVZ Minerals, which mines lithium in Manono. The project is also supported by the African Development Bank (AfDB), the African Export-Import Bank (Afreximbank), the Saudi Arabian Public Investment Fund (PIF).

Read also-Yacine Fylla: “Our vocation is to democratise electric vehicles in the DRC”

Electric vehicles represent a $7 trillion market opportunity between now and 2030, and $46 trillion between now and 2050, according to BloombergNEF. European automakers could reduce their emissions by shortening transport distances and capitalizing on the DRC’s hydroelectric potential for local processing of raw materials.