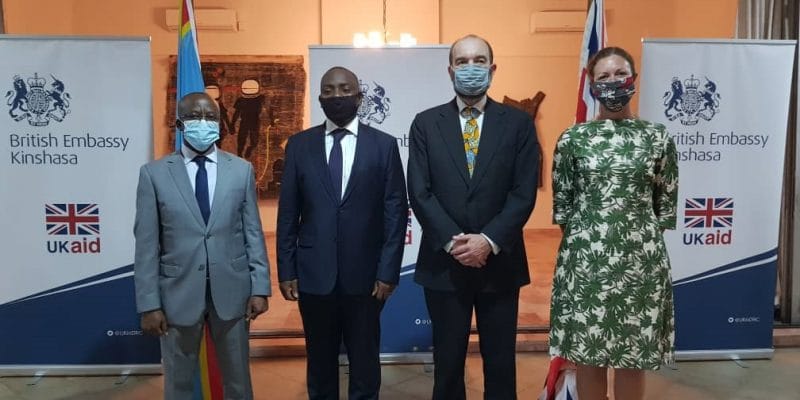 The Eranove Group, AEE Power and Gridworks will work together on a project to install solar hybrid systems for the electrification of populations in the cities of Bumba, Isiro and Gemena in the Democratic Republic of Congo (DRC).

The authorities of the Democratic Republic of Congo (DRC) are banking on decentralised solar systems to accelerate the electrification process in this vast country. This solution will be implemented in the cities of Bumba, Isiro and Gemena. The DR Congolese government has chosen the Eranove Group, the AEE Power and Gridworks as preferred bidders for the construction of these installations.

The project is part of the DR Congolese government’s Essor A2E initiative to support the development of some 30 mini green grid projects over the next five to seven years. The Bumba, Isiro and Gemena projects constitute the first phase of the initiative. The solar power plants to be installed in these cities will have a capacity of between 3 and 10 MWp. They will be supported by diesel generators that will provide electricity after sunset or in bad weather.

An investment of 100 million dollars

“This project will provide more reliable and affordable electricity in the DRC, leading to economic growth and job creation, improved quality of life and reduced carbon emissions through the replacement of diesel generators. It will also bring electricity to hundreds of thousands of people who currently do not have a connection to a power grid,” says Simon Hodson, Gridworks’ Chief Executive Officer.

According to the London, UK-based company, the installation of the solar hybrid plants in the three cities involved in the first phase of the Essor A2E initiative will require an investment of $100 million. The Eranove group, AEE Power and Gridworks, which will finance and build the installations, will be able to count on the support of development partners such as the African Development Bank (ADB), which has supported the initiative of the DR Congolese government since its launch.

The project is also supported by the Department for International Development (DFID), a development finance institution of the UK government. The AfDB has also pledged to provide debt financing and to arrange co-financing from the Green Climate Fund (GCF) and other development partners.

According to the AfDB, the three pilot sites were identified on the basis of high unmet demand for electricity. Technical, pre-feasibility and demand studies were carried out, proposing a technical solution that balances the cost, sustainability and scope of mini-hybrid solar arrays. This first phase of the Essor A2E initiative will be followed by a second phase that will replicate the “proven system for increasing investment in the sector (off-grid)”. The AfDB estimates that the first phase of Essor A2E will electrify 21,200 households, 2,100 small and medium-sized enterprises (SMEs) and public buildings.