Homepage » DRC: In Kinshasa, Albaryk will take over waste management in 2022 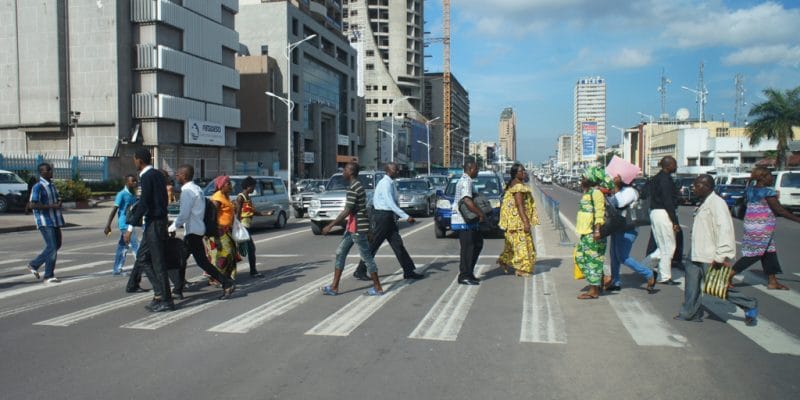 The Albaryk group will manage waste in the capital of the Democratic Republic of Congo (DRC). This is the aim of a partnership in the making between the Turkish group and the province of Kinshasa.

The province of Kinshasa is launching a “war against insalubrity” through a program called “Kin-Bopeto” which aims to reduce pollution in the city in five years. In the process of implementing this initiative, the governor of the Congolese capital Gentiny Ngobila is preparing a contract with the Turkish group Albaryk, which specializes in waste management.

Waste management is one of the priorities of the environmental policy of the DR Congolese government and the metropolis of Kinshasa. The city, home to 17 million people, has a role to play in the nationally determined contribution (NDC) of the DRC, in the aftermath of COP26.

As a prelude to the signing of the partnership, the provincial authorities of Kinshasa made a trip to Guinea at the invitation of the leaders of the multinational Albaryk, in order to learn about the experience and the system put in place by the Turkish company for waste management and port construction.

The Albaryk group is established in several countries and operates in several sectors including urban transport, waste management, construction and modernization of ports.

Kinshasa generates more than 8,000 tons of mainly plastic waste every day for a total of about 3 million tons per year, or more than 260 kilograms per inhabitant each year according to a report by the International Union for Conservation of Nature (IUCN). In this city, plastic bottles most often end up in rivers, with consequences for the ecosystem and human health.

Biocrude Technologies, a Canadian company specializing in sanitation and providing solutions for the treatment of municipal organic waste, is building an organic waste recycling plant in Kinshasa. The Montreal-based Canadian company is combining biomethanization processes with composting and Refuse Derived Fuels (RDF) for fuel, producing biofuels and other marketable by-products.

The DR-Congolese company OK Plast recently launched its “Kintoko” project in Kinshasa, an initiative that collects an average of 50 tons of plastic bottles per day. Within the framework of this project supported by the provincial authorities, each council will have at least five containers. The populations will have to deposit their plastic bottles there. The kilogram of plastic bottles will be exchanged for 100 Congolese francs (less than one-euro cent).