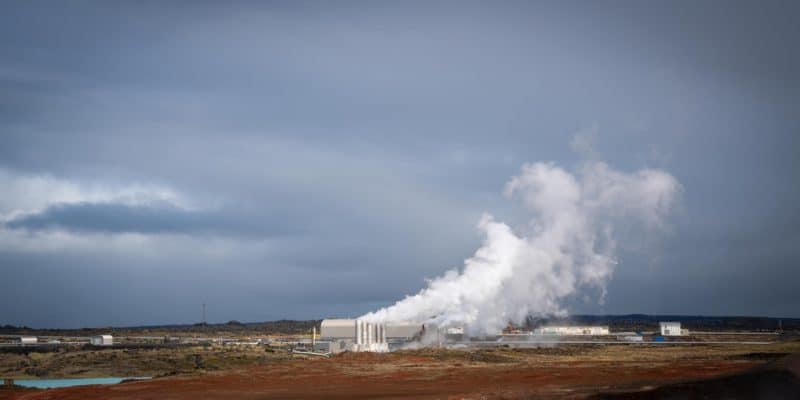 According to Kenya Electricity Generating Company (KenGen), preparations for the start of drilling are 80% complete at the Galla Le Koma geothermal site in central Djibouti. The Nairobi, Kenya-based company plans to start work in June 2021. Under the contract signed on February 11th, 2021 with the Office Djiboutien de développement de l’énergie géothermique (Oddeg), KenGen will drill three geothermal wells at a cost of $6.5 million.

The geothermal wells are part of a pilot plant project that will produce 15 MWe of power. The aim for the Djibouti authorities is to test the geothermal potential of the Lake Assal region. The pilot project is financially supported by the Kuwait Fund for Arab Economic Development (KFAED) and the Arab Fund for Economic and Social Development (Fades).

The Djibouti government then plans to entrust the development of the geothermal programme in the Lake Assal region to the Independent Power Producers (IPP). The development of this programme is supported by the African Development Bank (AfDB), which has already allocated funds to it. In July 2013, the pan-African bank lent Djibouti $6.83 million, followed by $14.68 million in 2016 and $3.22 million in 2020. This brings the AfDB’s investment in the geothermal project in the Lake Assal region to $24.73 million.

Through this programme, Djibouti is beginning to exploit its geothermal resources. A country in the Horn of Africa, Djibouti is located at the meeting point of three rifts, namely the Red Sea, the Gulf of Aden and the East African Rift. This makes Djibouti a volcanic land, where molten rock lies close to the ground, teeming with vents, fumaroles, geysers and hot springs.

In addition to the Assal area, the Lake Abbe region is also promising. According to Oddeg, an organisation created by the Djibouti government in 2013, the two geothermal sites have a potential of 5,000 MWe, the exploitation of which would propel Djibouti to the forefront of renewable energy producing countries in Africa.