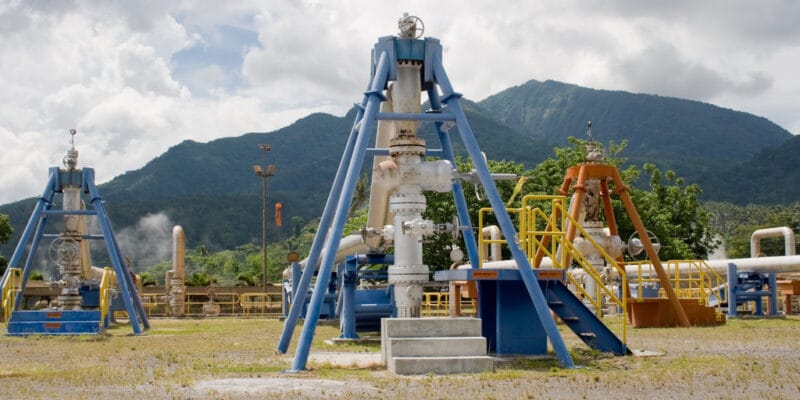 About US$6.5 million has been made available to KenGen for the drilling of the three geothermal wells in Djibouti. Kenya’s Energy Cabinet Secretary, Charles Keter, has reassured the Djibouti government that the work will be carried out smoothly and that geothermal electricity will be reliable. KenGen is the leading producer of geothermal energy on the African continent with an installed capacity of 706 MWe.

A project worth nearly $6.5 million

“This is the third contract we have won in Africa. In October 2019, we were awarded a contract worth approximately $53 million to drill at the Tulu Moye geothermal site in southwest Ethiopia. In February of the same year, KenGen and Shandong Kerui Oilfield Service Group won another $77 million contract to supply equipment and install 22 geothermal wells at the Aluto-Langano site in the Ethiopian Rift,” KenGen reports.

According to the Djiboutian authorities, the addition of green electricity to the grid will contribute positively to the achievement of sustainable development (SD) objectives in the country. Djibouti is still highly dependent on fossil fuels.

Djibouti is currently developing another geothermal project in the region of Lake Assal, in the centre of the country. It will enable the construction of a 50 MWe steam power plant. The objective of the Djiboutian government is to move from total dependence on fossil fuels to 100% renewable sources of electricity by 2030.