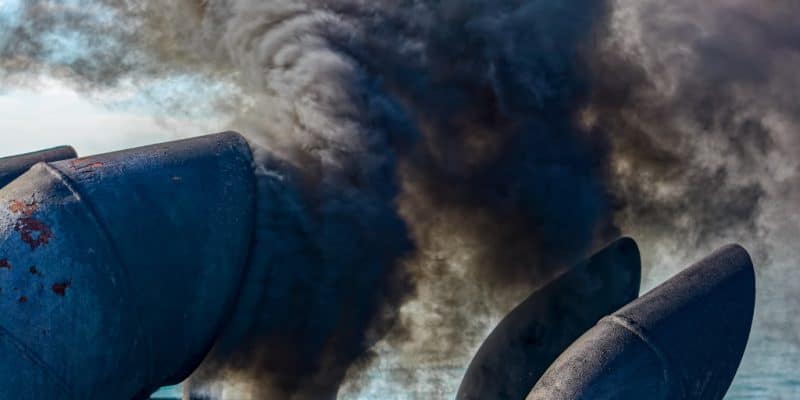 At the World Economic Forum in Davos, Switzerland, which runs until 20 January 2023, finance and health stakeholders are concerned that climate change is not only decimating people's livelihoods in Africa, but also causing disease on the continent.

“Whenever you have an extreme weather event, it is quite common to have an outbreak of malaria. Peter Sands, executive director of the Global Fund to Fight AIDS, Tuberculosis and Malaria, a non-governmental organisation (NGO) based in Geneva, Switzerland, was speaking at the World Economic Forum in Davos, which runs until 20 January 2023.

Indeed, the theme of this year’s meeting is “Cooperation in a Fragmented World” and it examines the various crises that are hampering international economic development, notably the energy crisis and the climate crisis. For example, the 2,500 participants gathered in Davos discussed the impact of climate change on human health in Africa, at a time when the continent is struggling to accelerate its ecological transition.

Among the African countries affected by climatic hazards are Niger and Chad, where recurrent flooding is increasing the number of cases of dysentery. East Africa is not left out with the passage in 2019 of Cyclone Idai, notably in Zimbabwe and Malawi. In addition to the deaths of 600 people in Mozambique, this natural disaster also caused economic losses estimated at $316 million by the World Bank. According to Matshidiso Moeti, Director of the World Health Organization (WHO) office for Africa, this amount would have contributed to the treatment of 250,000 Africans with cholera in 2020 alone.

In Africa, air pollution caused by thermal vehicles is one of the causes of climate change, with harmful consequences for the health of populations. The Central African Republic (CAR), Niger, Burkina Faso, Somalia and South Africa are among the top 10 countries in the world in terms of the number of deaths linked to air pollution, which kills 9 million people every year, according to the “Global Health” study published in the first half of 2022 in the British scientific journal The Lancet.

However, some countries are trying to limit the impact of global warming on the health and well-being of their populations. This is the case in Uganda, where the government is putting in place regulations and standards on air quality, notably to reduce greenhouse gas (GHG) emissions generated by industry (toxic chemicals, smoke) and urbanisation. Other countries, such as South Africa, Egypt and Morocco, are focusing on the energy transition to preserve the ozone layer, which has been weakened by the combustion of fossil fuels.