AFRICA: The continent tops a global ranking on pollution levels 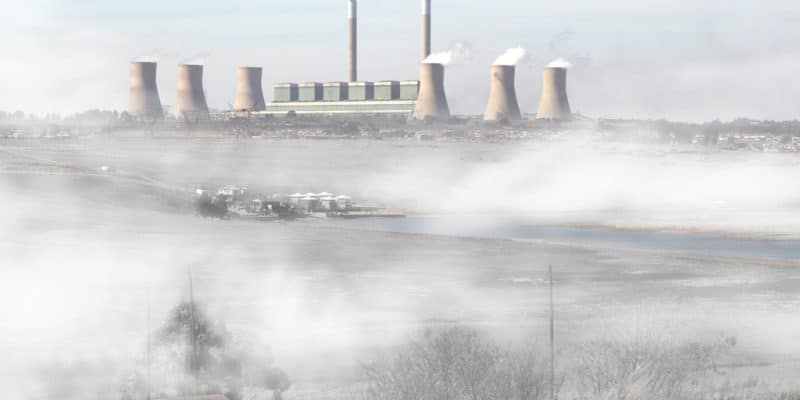 The results of the "Global Health" study published recently in the British scientific journal The Lancet, reveal that the African continent is the most affected of the 9 million deaths caused annually by air pollution across the planet. This phenomenon, which affects people and biodiversity, is increasingly attracting the attention of African policy makers.

Chad, Central African Republic (CAR), Niger, Burkina Faso, Somalia and South Africa are among the top 10 countries in the world with the highest number of air pollution-related deaths. In total, the phenomenon has been killing 9 million people each year across the planet since 2015. According to the British scientific journal The Lancet, which published the results of the study, this is an increase of 7% compared to the previous decade.

“This puts pollution on a par with smoking in terms of deaths. Covid-19, by comparison, has killed about 6.7 million people worldwide since the start of the pandemic,” says the report, called “Global Health” and based on data from the University of Washington.

While industrial processes (toxic chemicals, fumes) and urbanisation have usually been blamed, contaminated water and soil have rapidly increased pollution levels on the continent, with economic losses estimated at $4.6 trillion annually. Yet some countries, such as Ethiopia and Nigeria, have cut pollution-related deaths by two-thirds between 2000 and 2019 thanks to a number of government programmes, the report says.

While 51% of Uganda’s 600 tonnes of annual waste ends up in the environment, according to the International Union for Conservation of Nature (IUCN), the East African country has developed air quality regulations and standards, including for emissions from vehicles and industries.

In Morocco, where fossil fuels, notably coal, oil and gas, still account for more than 63% of the energy mix, according to the Moroccan National Office of Electricity and Drinking Water (ONEE), the authorities are focusing on the energy transition for climate change resilience. Togo has also developed major renewable energy projects in recent years with a view to diversifying its electricity mix and pursuing the objective of carbon neutrality.