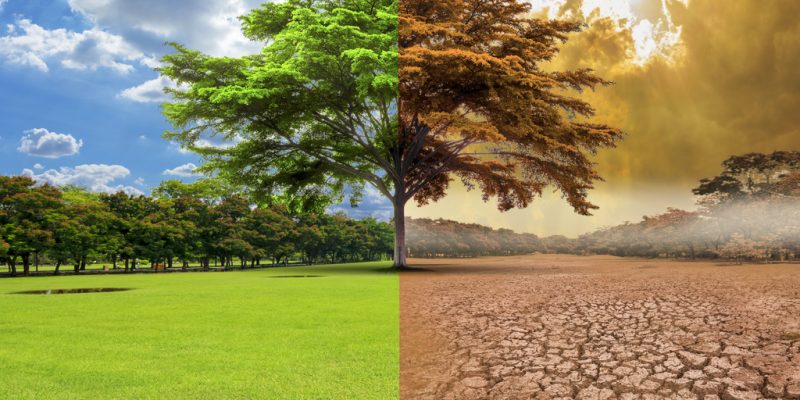 The Government of Côte d'Ivoire recently ratified the agreement to establish the Global Institute for Green Growth, signed on June 20, 2012, in Rio de Janeiro, a city located in southeastern Brazil. This decision will enable Côte d'Ivoire to benefit from the institute's expertise in combating the adverse effects of climate change. One more step towards resilience.

On May 28, 2020, the Council of Ministers of Côte d’Ivoire adopted a decree ratifying the agreement to establish the Global Institute for Green Growth through the installation of an office. The agreement was signed on the 20th of June 2012 in Rio de Janeiro, a city located in the south-east of Brazil. It aims to promote a new form of economic growth based on low-carbon development that is socially sustainable and resilient to the adverse effects of climate change.

This decision by the Ivorian authorities will enable the country to benefit from the technical assistance of the World Institute for Green Growth in identifying environmental investment priorities and in mobilizing additional financial resources from the State budget. “This political will is part of the implementation of the national strategy to reduce the effects of climate change,” said Sidi Touré, the Ivorian Minister of Communication and Media.

The phenomenon of climate change is a harsh reality in Côte d’Ivoire, as in the rest of the world. The country is not yet seriously affected by the phenomenon, but the balance could tip at any moment and harm the country’s economy, as the World Bank noted in a report published on 12 July 2018. In this document entitled “So that tomorrow never dies: Côte d’Ivoire and climate change”, the World Bank stated that the short- and medium-term outlook was favourable for the economy of the country, which should maintain a good Gross Domestic Product (GDP) growth trajectory of between 7 and 7.5 per cent over the next few years, provided that the government takes additional measures to reduce the effects of climate change.

“The country’s economic growth is partly based on the use of its stock of natural resources. These resources are estimated to have decreased by 26 per cent between 1990 and 2014. Several visible phenomena confirm this degradation. These include deforestation and depletion of water reserves. The report also pays particular attention to coastal erosion and the cocoa sector, which accounts for a third of the country’s exports and directly impacts more than 5 million citizens,” said Pierre Laporte, the World Bank’s Operations Director for Côte d’Ivoire.

Before ratifying the agreement to establish the World Institute for Green Growth, Côte d’Ivoire had already undertaken several other projects to anticipate climate change-related disasters.

In June 2019, for example, the country had launched the project on integrating climate change adaptation into development planning. This was done through the national initiative to combat climate change. The objective is to shape a resilient society and enable people to develop the capacity to cope with climate hazards. The project will also train researchers and staff from the Ivorian Ministry of the Environment. It addresses five sectors, including agriculture, water resources, land use, coastal resources and health.

The project on integrating climate change adaptation into development planning in Côte d’Ivoire will be implemented by the United Nations Development Programme (UNDP) over a period of three years and will be financed to the tune of over €2 million (over 1.3 billion CFA francs) by the Green Climate Fund (GCF).