Homepage » CONGO: Tinda Cash to produce electricity via solar and biomass in Ignié

CONGO: Tinda Cash to produce electricity via solar and biomass in Ignié 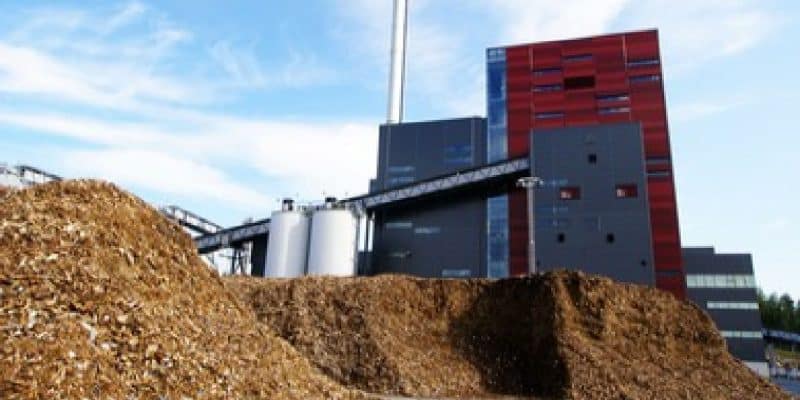 The Congolese subsidiary of the Tinda Cash group will build two power plants in the Ignié special economic zone (SEZ) in the Pool department of the Republic of Congo. The 65 MW of electricity generated by the future facilities will come from solar energy and the combustion of household waste.

News on the Ignié 2021-2046 hybrid and scalable solar and biomass electrification project. The government of the Republic of Congo recently approved the construction of two power plants under a BOOT (build, own, operate, transfer) arrangement by the Congolese subsidiary of the Tinda Cash Group. The two facilities will be located in the Ignié special economic zone (SEZ) in the Pool department, thereby strengthening its energy self-sufficiency.

Tinda Cash will start work on the two plants in August 2023. The first plant, with a capacity of 55 MW, will be a hybrid solar power plant. The second plant, with an installed capacity of 10 MW, will generate electricity from household waste. In addition to improving the power supply, the project will help reduce the carbon footprint and pollution in the Ignié SEZ.

Tinda Cash Group has 36 months to complete the project in the Ignie Special Economic Zone with an investment of $150 million. The group will benefit from the technical support of the Chinese construction giant Sinohydro and the Chinese company JA Solar, which specialises in the manufacture of photovoltaic products distributed in more than 100 countries worldwide.

While waiting for the work to begin, discussions are continuing between the supervisory authorities and the project partners. The Congolese government will have to expropriate the site’s occupants in order to allow Tinda Cash to launch its various projects.