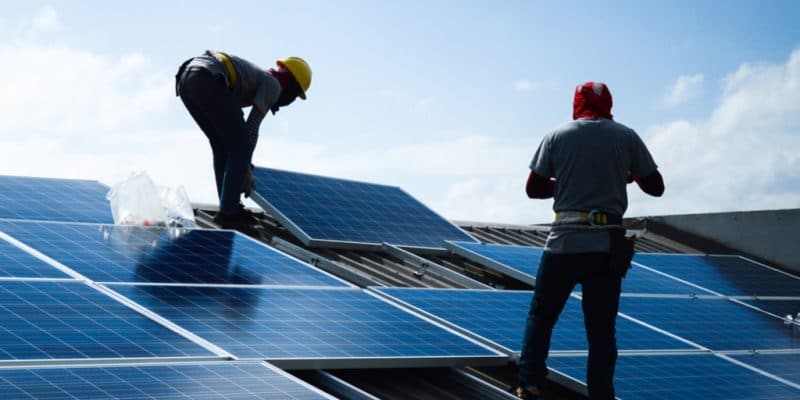 At least 607 young people from Congo have just taken part in a three-week training session in the field of renewable energy. They are the first beneficiaries of a vast training programme that aims to equip 12,000 young Congolese with tools for installing, uninstalling and troubleshooting solar photovoltaic systems. The programme is being implemented by the company Mac Services BDS, based in Congo.

As elsewhere in Africa, solar energy is on the rise in Congo. It is in this context that the company Mac Services BDS, based in Congo, has launched a training programme in the country for young Congolese. The training focuses on the technical aspects of using solar energy. It involves training in the installation, de-installation and repair of solar photovoltaic systems.

As the Republic of Congo has 12 departments, the solar photovoltaic system supplier Mac Services BDS plans to equip 1,000 young people per department, i.e. 12,000 young people in total. The training will take place in several stages and over several months. In addition to training young people, Mac Services BDS wants to encourage the government of Congo to increase the number of renewable energy projects in the country in order to improve access to electricity.

The first batch of learners comes from the Brazzaville department. The young people received their certificates of completion on 22 September 2020. The new “solar technicians” were trained for three weeks; two weeks of theory and one week of practice. Moïse Devalon N’déndé, the general manager of Mac Service BDS indicates that the 300 best learners of this first wave will be retained to ensure the training of the remaining 393 young people in the Brazzaville department and other young departments of Congo.

According to this official, this series of free training courses will also enable the beneficiaries to find jobs or, failing that, to create their own businesses according to their areas of expertise.