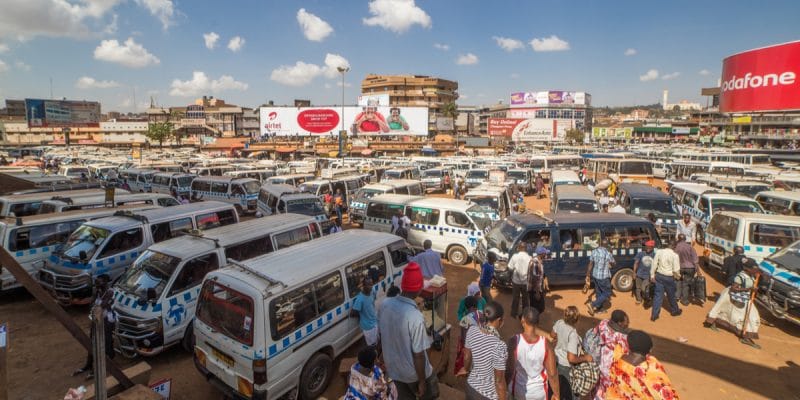 The Congolese government has issued a warning about the use and import of second-hand vehicles. It was on the occasion of the 47th World Environment Day (WED), under the theme "air pollution". Second-hand vehicles are presented as one of the main causes of air pollution in urban centres in a country that imports nearly 40,000 of them each year.

The 47th edition of World Environment Day (WED), celebrated on June 5, 2019, under the theme “Air pollution”, drew the attention of the authorities of the Republic of Congo to the ecological impact of second-hand vehicles.

In her WED statement, Arlette Soudan-Nonault, Minister of Tourism and Environment, indexed second-hand vehicles as being responsible for air pollution. “In our cities, the transportation sector is in part characterised by the importation and use of highly polluting second-hand vehicles,” said the Minister.

Second-hand vehicles are making a breakthrough on the Congolese market, due to the low purchasing power of the population. The autonomous port of Pointe-Noire registers nearly 40,000 used vehicles each year, most of them more than 10 years old. Since they have lost their power, the engines of these cars release far too much CO2, making them the second-largest source of air pollution after industry, according to the Minister of the Environment.

Towards a tougher import conditions for vehicles

On January 20, 2017, the Republic of Congo adopted a new National Environmental Action Plan. It replaces the 1996 one and was developed with a view to integrating new environmental concerns arising from the Paris Agreement, COP22 recommendations and the MDGs. The Plan will make it possible to integrate the environmental dimension into all the strategies of the various ministries.

The Minister of Tourism and Environment referred to this plan, ensuring that as part of its ongoing review, a specific section will focus on regulating car imports, so as to ban those that are too old.

Arlette Soudan-Nonault also called on the Congolese people to become eco-citizens in her 47th WED speech. “I urge industrialists, farmers, each and every one of us, to explore sustainable alternatives to reduce or even eliminate the impacts of our activities. Duty and necessity call us to innovate, to move towards the green economy,” the minister said.