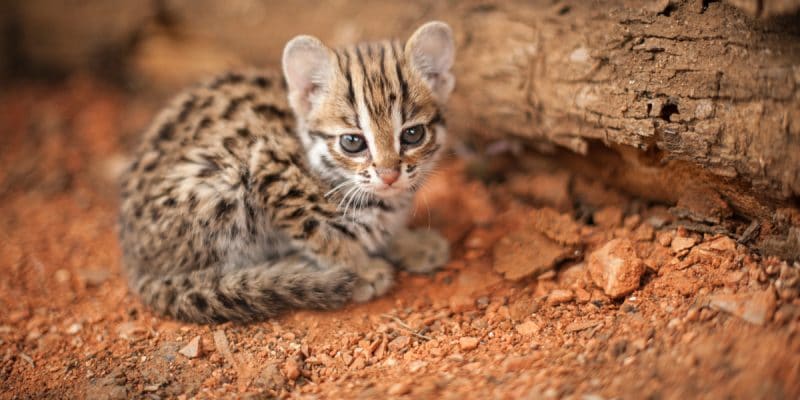 The Congolese government wants to create a second animal park. The agreement for this project was signed on August 12th, 2021 in Brazzaville. Planned for Ignié in the Pool, in the south of the country, the park dedicated to the protection of animals saved from poaching will be managed by the non-governmental organisation (NGO) Ahdam, for a period of 15 years.

A new wildlife park is being created in the Republic of Congo. The related agreement was signed on August 12th, 2021 in the capital Brazzaville, between the Congolese Minister of Forest Economy, Rosalie Matondo, and the President of the Association humanitaire d’actions multiformes (Ahdam), Alain Hubert Kati. The future park is planned to cover an area of 400 hectares in Ignié, in the Pool department, 45 km north of Brazzaville. It will contain partially protected and unprotected species, including animals rescued from poaching. These include animals such as the rattle monkey, the Brazza cercopithecus, the dwarf forest buffalo, duikers, the sitatunga, the bush pig, the African atherur, the aulacode, the hippopotamus, the long-snouted crocodile, the Nile monitor, the Seba python, the freshwater turtle, etc.

In accordance with the agreement to create the park, the site will be managed by Ahdam for 15 years. The association is fighting against climate change and for the preservation of biodiversity. “This protected area is one of the three components of our project for an eco-tourism, sports and agro-pastoral complex in the Congo, which will be carried out in three phases: the construction of the animal park, an ecological village and a green city,” explains Alain Hubert Kati, Ahdam’s president. Given the proximity of the park to the city of Brazzaville, Ahdam promises to “put the animals under adequate protection so as not to endanger the lives of the public and communities”.

Until now, the Republic of Congo had only one zoological and botanical park, the Brazzaville Zoological and Botanical Park – Zoolandia. The site, created in 1952, was for a long time, before its ruin caused by the civil war in 1997, one of the most important in Central Africa.