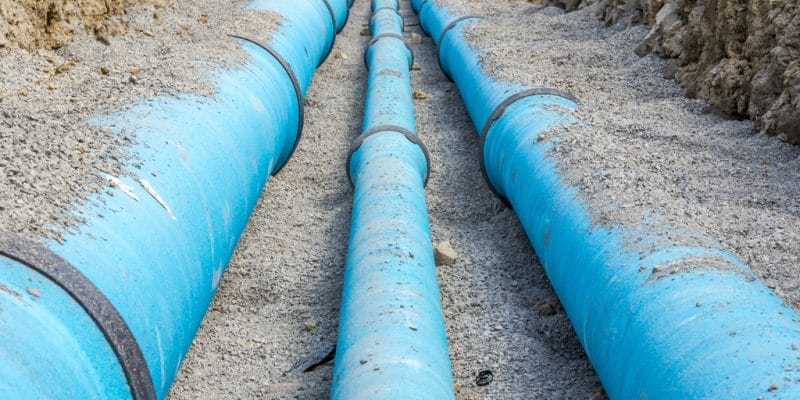 A cooperation agreement was signed on December 13, 2019 between the Chadian Minister of the Environment and foreign partners, including the European Union. It concerns the rehabilitation and extension of the drinking water supply network in N'Djamena, the country's capital. The implementation of this project costs 60 million euros.

N’Djamena wants to improve and extend its drinking water distribution network and it has chosen the European Union as its main partner. An agreement was signed on Friday, December 13, 2019 for the purpose. The main stakeholders are the Chadian Ministers of Environment and Economy on the Chad side and the European Union, the French Development Agency (AFD) and the Dutch Enterprise Agency (RVO) on the partner side. Together, these actors will carry out a project to extend the water distribution network in N’Djamena.

The implementation will cost €60 million. As the Chadian Minister of Economy and Development Planning pointed out, “this project aims to improve the supply of drinking water in the city of N’Djamena in its urban and peri-urban area”. Deliverables will be available in five years. According to the authorities, this project should improve water coverage in the city, which will increase from 30 to 45% between 2019 and 2021 and to about 65% between 2021 and 2025.

The project to extend the water supply network in Ndjamena is being undertaken as part of the National Development Programme, which has been implemented by the Government to cover the period 2017-2021. For its part, the European Union, represented by its ambassador to Chad, Bertrand Soret, has chosen to support this project because it closely follows a new initiative it has just implemented, relating to the management of sustainable cities adapted to climate change. For Bertrand Soret, the objective of his organisation is to support Chad in achieving 80% coverage of drinking water in the country’s capital.

A report released in 2017 by Relief Web (a humanitarian information portal) on the climate vulnerability of 186 countries around the world ranked Chad as the country most at risk. The Central African country is experiencing significant temperature increases, and rainfall is becoming increasingly rare. These factors plunge the country into an unprecedented drought, what remains of water is in turn used to irrigate the country’s crops, which accentuates its scarcity.