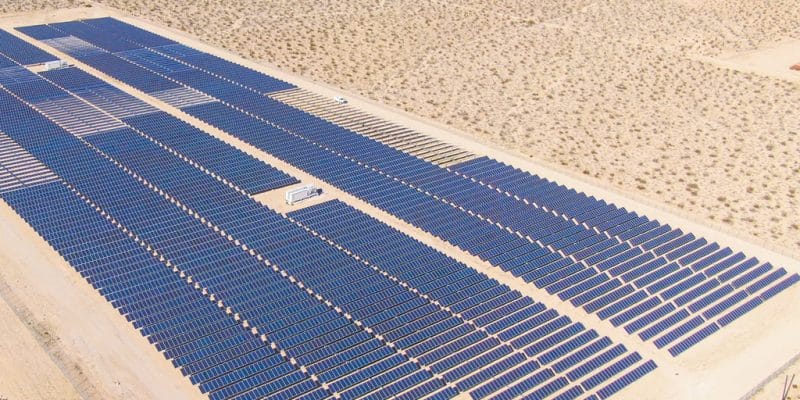 The President of the Republic of Chad, Idriss Déby Itno launched the project to build two photovoltaic solar power plants in Gaoui, near N’Djamena, on 21st, November 2020. It is being launched less than a week after another initiative, namely the development of a 30 MWp photovoltaic solar project in the town of Sarh, in the south-east of this Central African country.

Gaoui’s two solar photovoltaic power plants will be built by Merl Solar Technologies, a provider of renewable energy solutions in sub-Saharan Africa. Each installation will have a capacity of 50 MWp, for a total of 100 MWp. The solar plants will also be equipped with 10 MVAh (megawatt volts ampere hours) battery storage systems.

Merl Solar Technologies, the subsidiary of the Austrian company Elektro Merl, will also build a two-span 33/90 kV MV and HVB substation to connect the two solar parks to the national grid. Merl Solar plans to invest 150 million dollars for the full implementation of the solar project, which will last 12 months. The company will operate the facilities under a 20-year Power Purchase Agreement (PPA) signed with the National Electricity Company (SNE). “The SNE will buy the kWh at 55 CFA francs (about 0.1 dollar). After a period of 20 years, the solar power station will become the property of Chad,” says the Chadian president.

Through its project, Merl Solar hopes to create 400 to 500 jobs in Chad. The provider of clean energy solutions will also build a vocational training centre in the capital N’Djamena to train young graduates in the field of renewable energy.