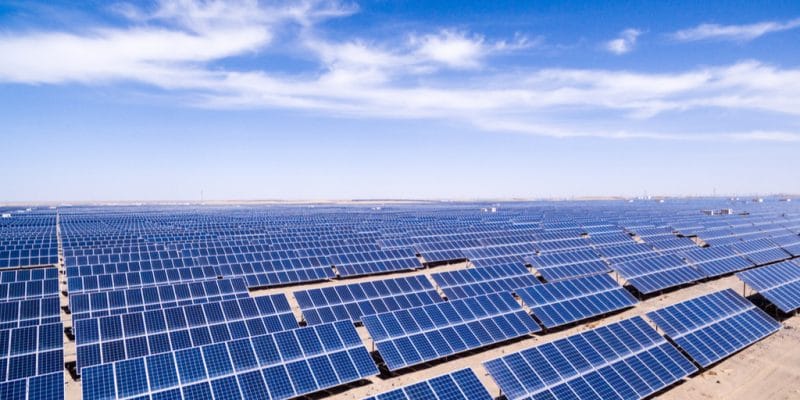 The African Development Bank (AfDB) has announced an €18 million loan for the implementation of the first phase of the 32 MW Jermaya solar project near N'Djamena, the Chadian capital. This project is being developed by a consortium.

The consortium developing the Djermaya solar project near N’Djamena, the capital of Chad, has just obtained new funding. The money comes from the African Development Bank (AfDB), which has approved a loan of €18 million. This amount also covers the Partial Risk Guarantee.

This is a guarantee provided by the African Development Fund (ADF), an AfDB subsidiary, to encourage governments to undertake the necessary policy and budgetary reforms to mitigate the risks of non-compliance. The other major objective of the ADF guarantee is to mobilise resources from the private sector and other co-financing institutions for ADF countries, including low-income countries.

This guarantee is very important to be able to make an investment in Chad, even though this Central African country has enormous solar potential, which nevertheless remained untapped. The Djermaya solar project thus marks the beginning of electricity production from this renewable energy source.

An expected capacity of 32 MW

The consortium developing the Djermaya solar project is composed of Aldwich International, Smart Energies and Infraco Africa. The three companies have signed a public-private partnership (PPP) with the Chadian Ministry of Energy, the Ministry of Finance and the Renewable Energy Agency (Ader). The electricity produced by the project will be sold to the National Electricity Corporation (SNE).

Terrasol, Setec Hydratec and Lagemot have already carried out a preliminary geotechnical study for the solar project. The plant will be located very precisely 30 km from the capital N’Djamena. The objective is to build a plant that will be able to produce 60 MW with 200,000 solar panels over an area of 100 hectares.

The project will be implemented in two phases. The first, which has just obtained AfDB financing, will produce 32 MW and will be followed by a second phase to increase capacity by 28 MW. A 4 MWh battery storage system will be built to stabilise the grid after sunset.

The construction of the Djermaya solar photovoltaic power plant “will allow (…) the diversification of Chad’s energy mix through the introduction of renewable energies into a fossil fuel-based thermal production system, which will reduce carbon emissions by 38,000 tons per year, in line with the country’s commitments,” the AfDB explains.

This project has already received a €6.35 million loan from the European Union through the EU-Africa Infrastructure Trust Fund (FFUEAI). This funding will allow the construction of a transmission line, a substation and facilitate other work necessary to connect and integrate the project into the national grid. Specifically, it is a 33 kV dual circuit overhead transmission line with a length of 18 km, and two 33/90 kV transformers at the Lamadji substation.