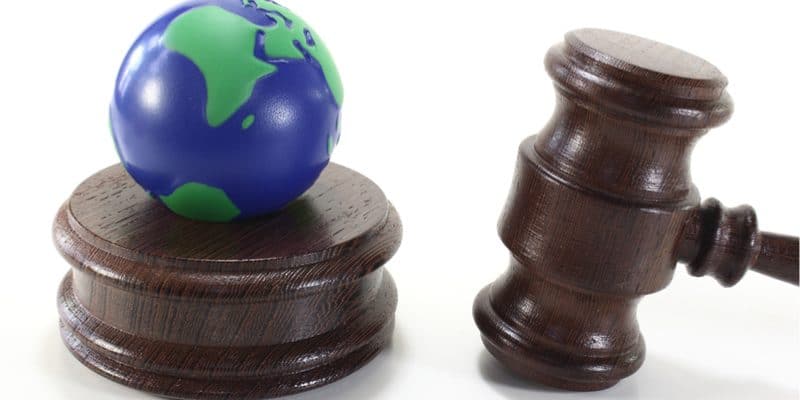 The government has made special tax provisions for local companies operating in the renewable energy sector. It is the result of a Council of Ministers meeting held on December 9, 2019. The provisions are contained in the draft tax law of 2020, which is awaiting validation.

“A complete Big Bang is being set up for the benefit of ecology and energy, making this bill an almost ecological law“. It is with these words that the Chadian Minister of Finance, Tahir Hamid Nguilin, chose to describe the 2020 Finance Law that will soon be passed in Chad. A “quasi-green law”, which aims to promote green investment in the country. From now on, “renewable energy imports will no longer be subject to customs duties”, we learn from the Chadian Minister of Finance, speaking about the tax provisions for 2020. In addition, “green companies will be exempt from a whole range of taxes and loans granted for the purchase of green energy equipment will be tax-free for both the buyer-borrower and the lending bank”. And in the latter case, the profits from the loan will be exempt from corporate income tax.

According to the Minister of Communication, Oumar Yaya Hissein, this set of measures will not only create favourable conditions for the development of green entrepreneurship, but will also contribute to the diversification of the Chadian economy. Chad’s 2020 Finance Bill also provides for CFAF 1210 billion (€1.8 million) in revenue and CFAF 1326 billion (just over €2 billion) in expenditure.

In line with its ambitions, Chad wants to produce at least 200 GW/h per year of solar energy and 50 GW/h per year of wind energy. This Central African country also wants to build a 225-kilovolt national line to interconnect all the cities in the country. These ambitions were articulated by Chadian President Idriss Deby during the United Nations General Assembly in September 2019.

A few actions are carried out on site on a daily basis. In December 2019, the United Nations Development Programme (UNDP) launched a research laboratory on sustainable development objectives in the country. In addition, it is soon to be announced that climate change will be introduced as a subject in schools in Chad.