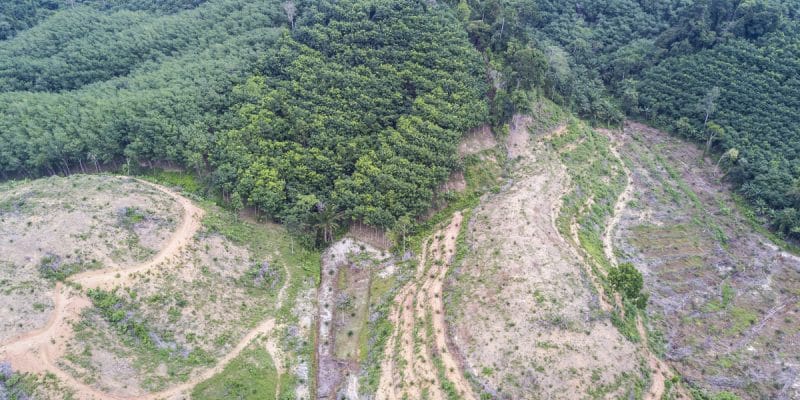 Experts from Central African countries, meeting under the ECCAS banner, agreed on the urgent need to preserve their forest areas. This common position will be defended at the Climate Action Summit on September 23, 2019 in New York.

The world is engaged in a race against climate change. To address this critical issue and achieve the Paris objectives, UN Secretary General António Guterres is organising a summit on September 23, 2019. The meeting should set a more ambitious course and make it possible to increase action in favour of the climate.

The countries of Central Africa intend to participate effectively in this global gathering by expressing their unanimous support in the message adopted on September 6, 2019 in Brazzaville, Congo. Climate experts from the countries of the Economic Community of Central African States (ECCAS) adopted a draft Declaration on the Common Position at the Climate Action Summit. The document, which is currently being validated by ECCAS ministers, focuses mainly on financing forest conservation efforts.

Saving the forest of the Congo Basin

Central Africa plays an immense role in climate change. The region is home to the Congo Basin Forest, which covers 230 million hectares, or 6% of the world’s forest area. Given the tons of carbon dioxide it absorbs per day, the forest is usually considered the second largest green lung on the planet, after the Amazon forest.

But this natural instrument of climate regulation is now threatened by forest fires and deforestation. According to Greenpeace figures, major devastating agro-industrial projects and the unscrupulous timber industry devastated nearly 15 million hectares of forest between 2002 and 2008.

Thus, during the New York climate summit, developed countries will be called upon to take concrete action to maintain Central Africa’s forest potential. “It is a question of Central African countries being recognised in their efforts to preserve our natural capital, at a time when our forest ecosystems are, more than ever, an important part of the solution to the climate problem,” said Arlette Soudan Nonault, Congolese Minister of Tourism and the Environment who chaired the Brazzaville conference.