Homepage » CENTRAL AFRICA: INBAR promotes bamboo and rattan as an alternative to wood

CENTRAL AFRICA: INBAR promotes bamboo and rattan as an alternative to wood 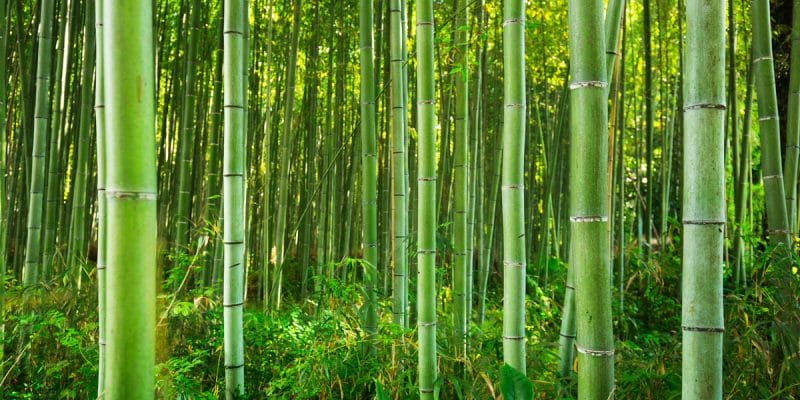 The International Bamboo and Rattan Organization (INBAR) has recently opened its regional office for Central Africa. This establishment aims to protect the forest of the Congo Basin, through the development of the bamboo and rattan industry. Two non-timber products with environmental and economic benefits.

The Central African region now has a representation of the International Bamboo and Rattan Organization (INBAR). The office has been inaugurated on December 6, 2019 in Yaoundé, the capital of Cameroon.

The objective of this regional office is to promote the bamboo and rattan industry in Central Africa, with the aim of reducing human activity in forests, particularly in the Congo Basin forest, the second largest tropical forest massif after the Amazonian forest, which covers more than two million square kilometres. For INBAR’s managers, the cultivation and exploitation of these two plants opens up promising avenues for combating forest degradation.

“From an environmental point of view, bamboo has the advantage of growing very quickly. It can reach maturity after three or four years. This makes it very, very competitive with wood. And it also has a high carbon sequestration capacity. Nowadays we are dealing with climate change, global warming. With bamboo plantations, we have the ability to sequester large amounts of carbon,” said René Kaam, director and head of INBAR’s regional office in Central Africa.

Bamboo and rattan have a turnover of 60 billion in 2018

According to International Bamboo and Rattan Organization, the industry achieved a turnover of more than 60 billion dollars worldwide in 2018. Many jobs are thus created through the exploitation of these materials. Nearly 10,000 products are derived from them, including furniture, pulp and paper, textiles, beverages, etc.

Founded in 1997 by Burma, Bangladesh, Canada, China, Indonesia, Nepal, Peru, Philippines, Tanzania and Bangladesh, INBAR is an independent intergovernmental organisation whose mission is to promote the development of bamboo and rattan worldwide for the benefit of people and the environment. It now has 46 Member States that meet once every two years at the World Headquarters in Beijing, China.

Prior to the Central Africa office, other regional offices were opened in South Asia, East Africa, West Africa and Latin America.