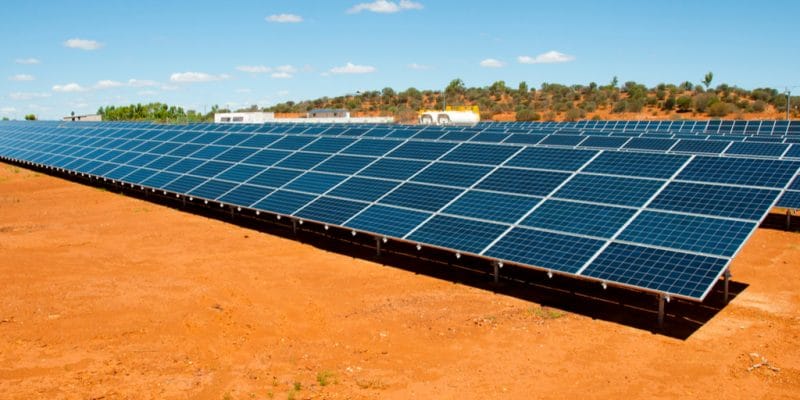 The World Bank has granted a loan of US$54 million for the construction of a 25 MW solar power plant near Bangui, the capital of the Central African Republic (CAR).

The Central African Republic (CAR) is to build a solar power plant. It will be located near the capital Bangui. The project has just received support from the World Bank. The international financial institution signed a $45 million loan agreement in Washington, D.C., with the Central African Minister of Economy, Planning and Cooperation, Felix Moloua, and the Minister of Finance and Budget, Henri-Marie Dondra.

The solar power plant, scheduled to start construction in August 2019, will have a production capacity of 25 MW. The Central African government, which considers access to electricity to be a national emergency, is placing the solar project within the framework of the National Plan for Peace Recovery and Consolidation (RCPCA). The capacity of the Bangui solar power plant could be extended to 70 MW in the future.

A very low rate of access to electricity, but many projects

The CAR remains one of the African countries lagging behind in terms of population access to electricity. According to Moussa Ousman, Director of Energy at the Ministry of Mines, Energy and Hydraulics, the country has an electrification rate of 4% throughout its territory, which covers an area of 623,000 km². According to this official, the capital, Bangui, has a 20% electrification rate. There are regions at the other end of the spectrum that do not exceed 1%. The situation in these rural areas is simply not good.

To address this situation, the government has set up the ambitious 2015-2030 Investment Project, one of the stages of which has just been completed with the construction of the 25 MW solar park project and the rehabilitation of the Boali II hydroelectric plant, currently under way. The government project also includes the hydroelectric developments of Lobaye (75 MW), Dimoli (180 MW), Lancrenon (20 MW, on the border with Cameroon), Kotto (40 MW)…

The Central African government also plans to create photovoltaic solar parks in several administrative centres, with a combined capacity of 50 MW. The facilities should be accompanied by an electricity transmission network. However, to achieve this goal, it will take about 2,200 billion CFA francs, or close to $3.7 billion. The World Bank is thus leading the way in terms of investment by development partners.