Homepage » CAMEROON: when corruption sabotages the ban on plastic packaging 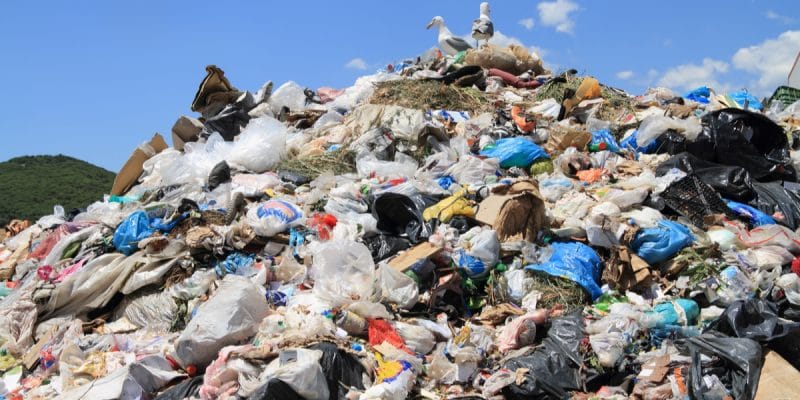 Plastic packaging with a thickness of less than 60 microns continues to circulate on the Cameroonian market despite the ban that came into force in 2014. In a press release published on October 6th, 2021, Greenpeace asks the Cameroonian authorities to double their efforts to reduce this type of plastic packaging, whose use has harmful consequences on the environment.

The Cameroonian government has just destroyed 42 tons of non-biodegradable plastics in Garoua, in the Northern region. This large shipment of 531 bales was intercepted during the night of 19 to 20 September 2021 as part of the Halcomi 3 operation. Boatmen were trying to smuggle these prohibited goods into Cameroon when they were stopped by Cameroonian customs officials. Greenpeace Africa welcomes this initiative and calls on the authorities in Yaoundé to double their efforts to ban plastic.

Instead of disappearing, plastic has become more expensive

Non-biodegradable plastic packaging is harmful to the environment. After their use, they are unfortunately thrown away at every corner. Eventually, they end up buried in the soil and in waterways. A process that is repeated over the years, also causing the obstruction of drains and other water evacuation routes in cities. And this situation contributes in turn to the increase in flooding, as experienced across the country in recent months.