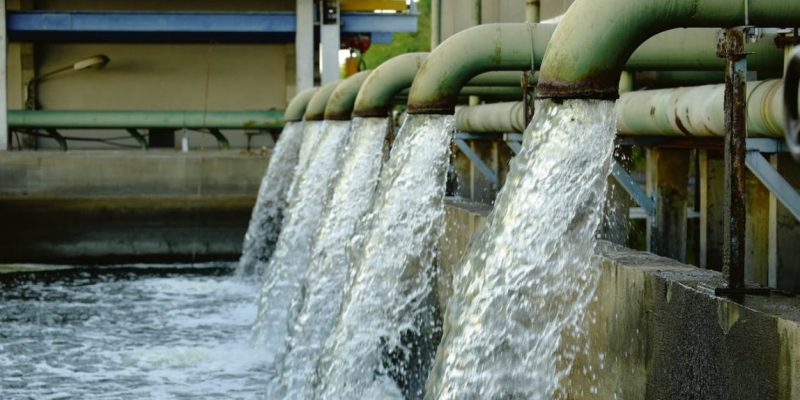 Camwater, the public company responsible for the production and distribution of drinking water in Cameroon, is on the verge of a mood shift. To ease tensions, the state has released nearly €15.2 million to the company, which is burdened with debt. This funding is intended to finance the expenses related to the reforms recently undertaken within the company, as well as the payment of the state's water bill to date.

Camwater can now move away from the spectre of the strike that has been looming over it for the past few months. The public company responsible for the production and distribution of drinking water in Cameroon has just received a package of 10 billion CFA francs, or about 15.2 million euros, from the Ministry of Finance. Far from being a charity action, this funding is intended on the one hand, to pay the bill for drinking water consumed in public administrations on time. A bill whose monthly average is 1.6 billion CFA francs, i.e. about 2.4 million euros.

On the other hand, and this is moreover the main reason for the existence of this special envelope, released under the instructions of the President of the Republic. The aim is to ease staff tensions, through the financing of expenses related to the latest reforms carried out within Camwater, including the absorption in 2018 of the defunct Cameroonian Water Company (CDE), which was until then, responsible for water distribution. Thus, the wishes of some 1400 employees from the former CDE whose assets transferred to Camwater can be resolved.

In a correspondence addressed to the Prime Minister in October 2020, the workers’ union operating at Camwater threatened to go on strike if its demands are not met. The disgruntled workers are demanding, among other things, the retention of all employees from the CDE, the payment of salaries in cash for the transition period, April and May 2018, and the restoration of their bonuses and benefits.

The easing of tensions aimed at by this state funding should enable Camwater to achieve its objectives if necessary. The company aims to provide access to water for 80% of the population in urban and peri-urban areas by 2035.