Homepage » CAMEROON: Some €84,000 to protect biodiversity in 7 localities in north Cameroon

CAMEROON: Some €84,000 to protect biodiversity in 7 localities in north Cameroon 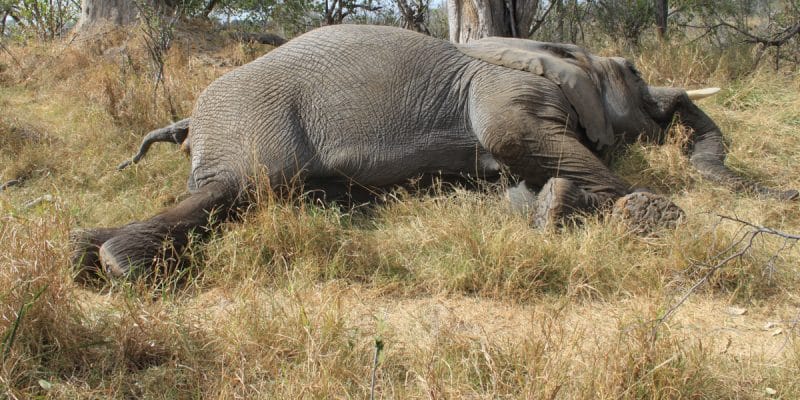 The Cameroonian Minister of Forestry and Wildlife recently distributed a budget of 84,000 euros to several localities in the northern region. The funds come from hunting tourism, and are aimed at protecting biodiversity in a region prone to elephant poaching.

The Cameroonian government is concerned about the protection of biodiversity in the northern region. The Minister of Forestry and Wildlife has given the sum of 84,000 euros, equivalent to 55 million CFA francs, to the communities living in this part of the country. The money should make it possible to support part of the expenses related to wildlife resource management, precisely in the six communes of the following arrondissements : Tcholliré, Touboro, Madingring, Rey-Bouba, Lagdo, Guider and Poli. The managers of the various parks received three brand new pickups and motorcycles to facilitate their mobility in the field.

The vouchers handed over to the municipalities on January 20, 2020 in Garoua, the capital of the Northern Region, represent a form of sustainable financing for biodiversity. The vouchers represent each commune’s share of the revenue from hunting tourism in Cameroon over the past year. In 2019, 387 registered hunters generated an estimated revenue of more than 1.3 million euros, or 835 million CFA francs.

The quota handover ceremony was coupled with the launch of the 2020 hunting season in Cameroon. It was an opportunity for the Minister to mobilise troops for wildlife protection in the northern region. “We are confronted here with the problem of poaching, mining in protected areas, transhumance of livestock, slash-and-burn agriculture, human activity on the part of the population. Solutions require stronger coordination and harmonisation of positions between various administrations” said the Minister of Forestry and Wildlife, Jules Doret Ndongo.

The northern region of Cameroon has often been the scene of barbaric poaching. It is recalled that in 2012, heavily armed poachers from Sudan and Chad had killed more than 500 elephants to recover their ivory tusks.