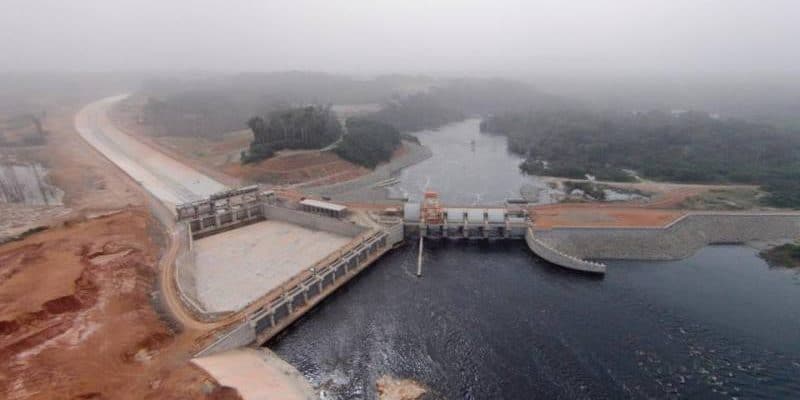 A technical training workshop for municipal officials on energy efficiency and renewable energy was held from May 6 to 10, 2019 in Ebolowa, in the southern region. The objective of this initiative of the International Organization of la Francophonie (OIF) is to promote the use of low-polluting energies and the rational consumption of these energies within Cameroon's 360 municipalities.

From May 6 to 10, 2019, the Florence Hotel in Ebolowa, in the south of Cameroon, hosted a training workshop for Cameroonian town council leaders. They were briefed on the advantages of using renewable energy and the application of energy efficiency techniques and devices.

Initiated by the International Organization of la Francophonie (OIF), the workshop is part of the private sector’s energy exemplarity programme, newly designed by this organization. It is a technical support programme for improving energy efficiency and renewable energy use in communities. It consists in identifying, developing and implementing quick impact actions, aimed at enabling municipalities to achieve substantial savings in terms of energy and financial resources.

Energy efficiency makes it possible to eliminate the energy deficit equation from more limited resources. It is an opportunity that decentralized local authorities can seize, because the planned changes allow them to significantly reduce their financial costs, as well as the environmental footprint of the production and use of current energies. “In addition to solutions for multiple energy needs, new trends are now oriented towards energy mix solutions using renewable energies and, better still, the integration of energy efficiency, which makes it possible to achieve better control or even reduction of energy demand, in order to offer a better balance between supply and demand,” said Hélé Pierre, Environment, Nature Conservation and Sustainable Development Minister at the opening of the session.

The government is resolutely focused on renewable energies

After officially opening the workshop, the Minister of the Environment, Hélé Pierre, visited the construction site of the Memve’ele hydroelectric dam. The facility, located 175 kilometres from Ebolowa, will eventually supply 211 megawatts (MW) of electricity to Cameroon.

The country has an ambitious energy policy that is already visible in several areas. In December 2016, Cameroon obtained a loan of $325 million from the World Bank to make the National Electricity Transmission Corporation (Sonatrel) fully operational, to improve the quality of the network and to develop it.

The announcement was followed by several others, starting with the Ministry of Energy’s announcement a month later that a budget of CFAF 800 billion would be allocated to upgrade the electricity transmission networks over the period 2017-2022. Basile Atangana Kouna, then Cameroonian Minister of Energy, also pointed out that credits to finance the evacuation works of the Warak hydroelectric power plant (75 MW) had been found. The dam, financed by a Chinese partner, reinforces the role of hydropower in a country already heavily dependent on hydropower for electricity production (about 75% of the electricity supply for current consumption).