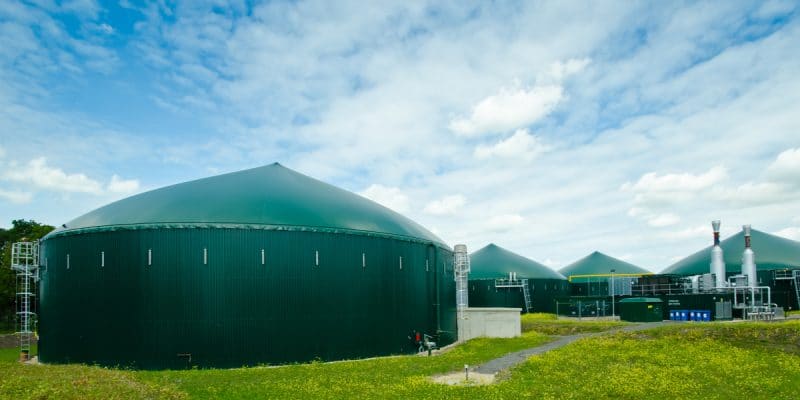 Hysacam, the household waste collection and treatment company in Cameroon, has announced three projects to generate electricity at its landfill sites. The power plant projects will generate an overall capacity of 72 MW.

Sustainable cities and territories #26. Our series in partnership with the Africa-France 2020 Summit.

The conversion of household waste into electrical energy will take place soon in Cameroon. Hysacam (Hygiène et salubrité du Cameroun) announced this on February 21, 2020 on its website. The operator, which ensures the collection and treatment of household waste in 17 Cameroonian towns, intends to develop three power stations from landfill sites.

The first two plants are “Landfill Gas and Use” projects. Their operation is based on the use of landfill gas. This gas, after purification, will be conveyed to thermal engines coupled to an alternator. And it is at this level that electricity is produced.

The power station in Yaoundé, the capital, will be located at the Nkolfoulou landfill to the west of the city. Its estimated capacity is 10 megawatts (MW), for 360,000 tonnes of landfilled waste per year. This will make it possible to connect an average of 580,000 households in Yaoundé and its surroundings. The second project will be located at the PK 10 landfill in Douala, the coastal region. Its capacity is estimated at 60 MW, due to 540,000 tons of waste buried per year.

The third project will be located at the Bafoussam landfill in the West Cameroon region. With a capacity of 2 MW, this project is based on the biomethanization model. It is a technique whereby biodegradable material is extracted from household waste (75,000 tons per year) to integrate a controlled anaerobic digestion process in tanks called “oligotubes”. “The degraded material will produce combustible gas, the most predominant of which, methane (CH4), will be used in a heat engine coupled to an alternator to produce electricity,” explains Hysacam.

Projects made possible by the reorganisation of the electricity sector

Hysacam’s studies have shown that household waste produced in Cameroon has a high water content and is made up of more than 80% biodegradable organic matter. This makes landfills, important deposits of biogas. A gas that was previously captured and flared to avoid air pollution. “But the various administrative reforms of the energy sector in Cameroon make it possible to envisage another solution for this landfill gas: the production of electricity,” says Hysacam.

At the origin of these transformations carried out over the last ten years, there is law n0 2011/022 of 14 December 2011, which has undertaken important reforms in the electricity sector in Cameroon. It sets, among other things, the terms and conditions for the production, transmission, distribution, import, export and sale of electricity. It establishes the basis for healthy competition in the electricity sector with a view to increasing its economic efficiency and lays down the procedures for monitoring the fulfilment of specific obligations for operators of non-competitive activities. Finally, it clarifies the rules for the protection of the environment in the electricity sector.

Article 67 of the law envisages the creation of an agency in charge of the promotion of renewable energies. The objective of this structure will be to seek new forms of energy in order to ensure Cameroon’s energy security.