Homepage » CAMEROON: Garoua will soon have a system for recycling waste into fertilizer

CAMEROON: Garoua will soon have a system for recycling waste into fertilizer 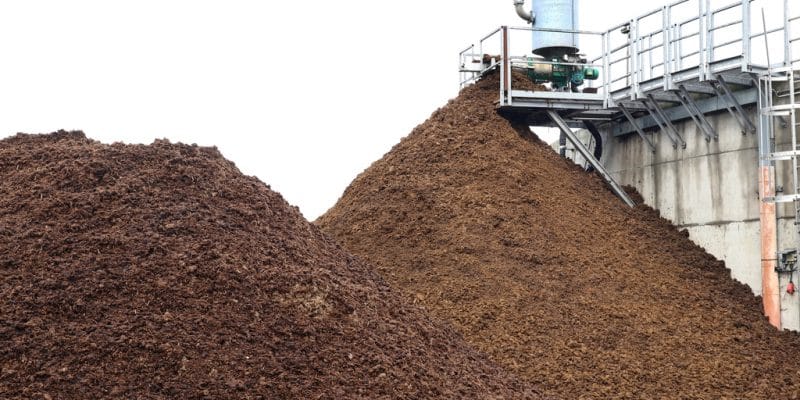 In Cameroon, the authorities of Garoua, the capital of the northern region, are preparing a contract to set up a waste-to-fertilizer plant.

The city of Garoua produces 170 tons of household waste per day, 85% of which is biodegradable. In this city, the municipality wants to set up a “modern” system to ensure better management. To do this, a recycling plant will be built in Garoua. The local council will supply the waste to the company awarded the contract, which in turn will transform it into fertilizer. This fertilizer will then be made available to farmers.

The use of this natural compost is expected to increase the quality and quantity of agricultural yields in a healthier environment and will facilitate sustainable development. While the name of the company selected to build this waste recovery plant has not yet been revealed, local authorities indicate that the funds generated from these activities will in the long term allow for the creation of jobs for young people in order to stimulate growth in this city of about 2 million inhabitants.

In Garoua, the most common collection method is door-to-door, where dump trucks collect waste from families when they cannot get to the city’s facilities. This (organic) waste will now end up in composting thanks to the project supported by the municipality.

In addition to this type of recovery, in other Cameroonian cities such as Douala, the economic capital, the “WEEECAM” initiative launched in 2017 by the French association Solidarité technologique and the NGO (non-governmental organization) La Guilde already allows for the recycling of electronic waste, including phones, plasma screens, air conditioners, household appliances…. According to its promoters, this waste contains toxic substances such as asbestos or radioactive compounds that may contain precious raw materials such as gold, copper, coltan.