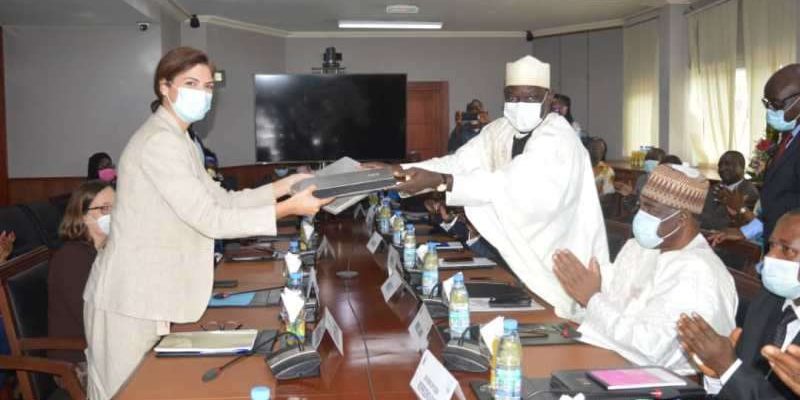 As the separatist conflict in the English-speaking regions of Cameroon intensifies, the government plans to launch a drinking water supply project in the South West. As part of this project, feasibility studies will be carried out. Deutsche Bank will finance this stage of the project with a loan of €4.5 million (almost 3 billion CFA francs). The loan agreement was recently signed between the German bank and the Cameroonian Ministry of the Economy, Planning and Regional Development (MINEPAT).

The government of Cameroon estimates that the feasibility studies for the water supply project in the South West region will last six months from the start of the work. The implementation phase of the project is expected to last 24 months. The project will benefit the towns of Buea, Tiko and Mutenguene.

To complete the drinking water supply project, the Cameroonian government has set itself a budget of 93.7 million euros, more than 61.5 billion CFA francs.