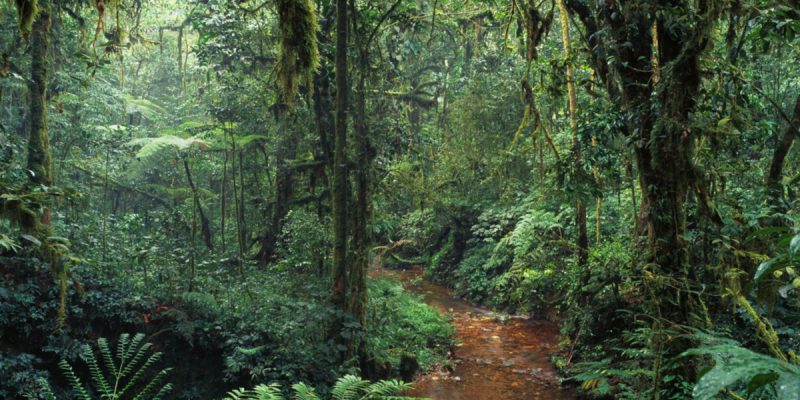 The Cameroonian government calls for national unity around biodiversity. Deforestation and poaching have not yet reached red alert in the country that holds the second largest forest massif in the Congo Basin. Yet, nature is confronted with serious natural and man-made damage.

Cameroon intends to conserve, or better still, improve its biodiversity potential. With a forest cover rate of 45%, or 22 million hectares, the Central African country has the second largest forest area in the Congo Basin. According to a ranking established by the World Wildlife Fund (WWF) in 2018, Cameroon’s wildlife and plant biodiversity ranks 21st in the world and 4th in Africa. However, this rich environmental potential “is being seriously affected by natural or anthropogenic causes such as climate change, drought, floods, desertification, deforestation, multiform pollution, coastal and river erosion with many consequences on the well-being of the population and the economy of the country,” said  Hele Pierre, Cameroon’s Minister of Environment, Nature Protection and Sustainable Development.

Thus, the Cameroonian government took the opportunity of the 48th edition of the World Environment Day, celebrated on June 5, 2020 under the theme “Biodiversity, a source of both urgent and existential concern”, to sensitize the general public on the importance of protecting fauna and flora. Given the epidemiological context of the coronavirus, which prompted the authorities to ban public gatherings, awareness was raised through the media and social networks, radio contests and quizzes. The aim is to involve companies, communities and sectors in actions to protect the environment.

Launch of a “Green Campus” operation to introduce youths to reforestation

According to the Cameroonian authorities, the destruction of biodiversity has not yet reached the alert coast in the country. At the same time, there is recognition of the urgent need to act now to prevent possible serious and irreversible consequences for wildlife and plants.

Among the recent actions carried out in the flora sector in Cameroon is the “Green Campus” project, which consists of planting trees in all public and private schools (primary, secondary and university). The goal of this project is to make young people aware of the importance of trees and involve them in reforestation operations.