Homepage » BURUNDI/RWANDA: a power line will interconnect the two countries 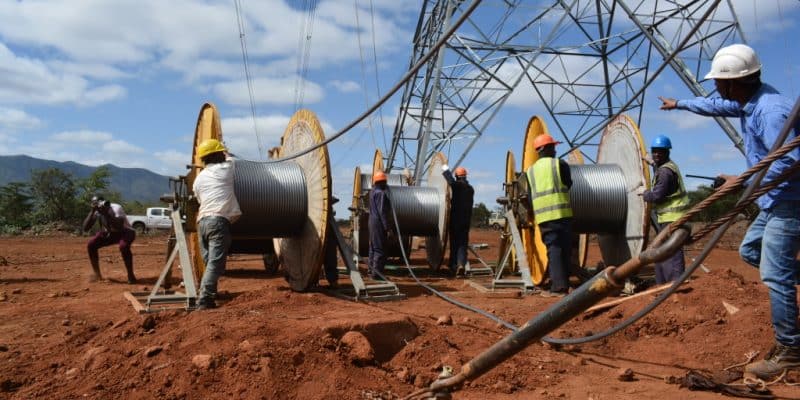 In Burundi, the government is launching the Burundian part of the electricity interconnection project with Rwanda. The project, which will also allow for the electrification of several localities, is co-financed by the African Development Bank (AfDB) and the European Union (EU).

Energy integration is underway in East Africa. Rwanda and Burundi have decided to interconnect their electricity networks. The Burundian part of the project was recently launched by the Permanent Secretary of the Burundian Ministry of Hydraulics, Energy and Mines, Selemani Khamis. This was in the presence of the ambassador and head of the European Union (EU) delegation in Burundi, Claude Bochu, and the country manager of the African Development Bank (AfDB) group in Burundi, Pascal Yembeline.

The project consists of the construction of a 220 kV line from the Burundi-Rwanda border to the capital Gitega via Ngozi in Burundi, where a high and medium voltage transformer station will be installed. The localities located along the project route benefit from a component dedicated to rural electrification. These are Mivo in the province of Ngozi, Muhanga in Kayanza and Mutaho in the province of Gitega. The Burundi Water and Electricity Production and Distribution Board (REGIDESO) has entrusted the work to a consortium formed by the Indian company Transrail Lighting and the Korean company Hanbaek.

An investment of 24 million euros

The electricity interconnection with Rwanda will enable Burundi to meet the electricity demand of its population and industries. Currently, this East African country has an installed capacity of 82 MW according to GET Invest, a European program that mobilizes investment in renewable energy in developing countries. At the same time, only 11% of Burundians have access to electricity for a population estimated by the World Bank to be close to 12 million in 2020.

The governments of Rwanda and Burundi are receiving €15.7 million in funding through the EU-AfDB Co-Financing Facility. The pan-African bank is providing an additional €8.69 million in funding. “Once the project is completed, people in the rural areas covered in Burundi will finally have access to electricity and, more globally, it will be offered at an affordable price, thanks to the increase in cross-border electricity exchanges,” says the AfDB.

The financial institution based in Abidjan, Ivory Coast, believes that the Rwanda-Burundi power interconnection project will contribute to the implementation of the Nile Equatorial Lakes Countries Multi-Country Power Interconnection Project (NelsaP). This sub-regional project aims to improve access to electricity in Burundi, Kenya, Uganda, the Democratic Republic of Congo (DRC) and Rwanda.