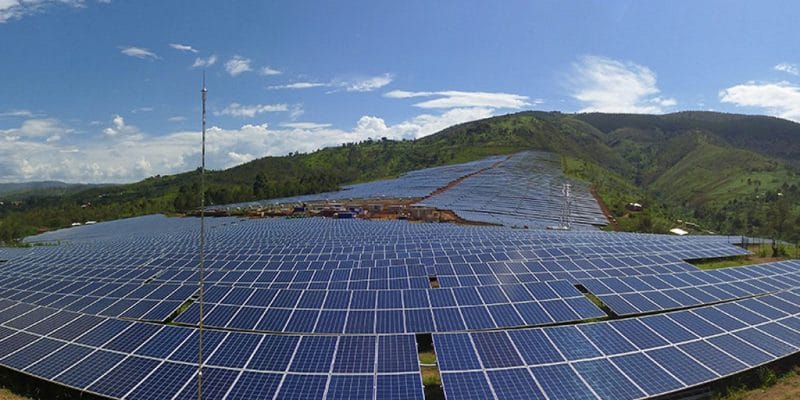 In Burundi, the independent power producer (IPP) Gigawatt Global is commissioning the Mubuga solar photovoltaic plant. The facility, with a capacity of 7.5 MWp, supplies 10% of the East African country's electricity.

The Mubuga solar power plant is now operational in Burundi. The project, which was launched six years ago, has now been completed with the energization of the facility located in the central province of Gitega. Gigawatt Global, which is developing the project, has entrusted the construction (EPC) of the plant to Voltalia. The Paris-based company, which specializes in the construction and operation of solar power plants, is delivering a plant with a capacity of 7.5 MWp. The company, headed by Sébastien Clerc, is also responsible for operation and maintenance.

“We thank our impact investors and strategic partners, as well as the Burundian government, for joining forces to take this historic step towards climate justice and the achievement of several of the United Nations (UN) Sustainable Development Goals (SDGs),” said Josef Abramowitz, CEO of Gigawatt Global. The project, which is entering its operational phase, has been delayed. Because, after the aborted launch of the work in January 2018, the construction site actually starts on January 23rd, 2020. The solar power plant was then expected to begin commercial operations in the third quarter of 2020, according to the project developer’s forecast.

With a capacity of 7.5 MWp, the Mubuga solar power plant provides up to 10% of Burundi’s electricity, according to Gigawatt Global. The Dutch IPP also estimates that the plant is capable of supplying 87,600 Burundians. This is the first successful project by an IPP in Burundi so far. It also represents the largest international private investment in Burundi’s electricity sector in nearly 30 years.

Gigawatt Global Burundi, the local subsidiary of Gigawatt Global, will feed the plant’s output into Burundi’s national power grid for 25 years, under the terms of a power purchase agreement (PPA) signed with the Régie de production et distribution d’eau et d’électricité (REGIDESO). “Gigawatt Global is also building a solar-powered community centre that will provide local access to productive use of electricity,” says the Renewable Energy Performance Platform (REPP), funded by the British government and managed by Camco Clean Energy.

A myriad of funding partners

As the main partner in the project, REPP provided a bridge loan for the construction of the Mubuga solar plant. According to Gigawatt Global, on or after the project’s commercial operation date, a portion of REPP’s construction bridge loan will be refinanced as a 10-year subordinated loan. The renewable energy finance platform sees the commissioning of the new solar plant as a reflection of the UK government’s commitment to green finance, just weeks ahead of the 2021 Glasgow Climate Change Conference (COP26).

The project is also supported by investor Inspired Evolution through its Evolution II fund, the Belgian Investment Company for Developing Countries (BIO), and the U.S. Finance Corporation for International Development (DFC). The Mubuga solar PV plant will be covered by a guarantee from the Africa Trade Insurance Agency (ATI), a financial institution established by seven Common Market for Eastern and Southern Africa (COMESA) countries with technical and financial support from the World Bank to provide insurance against political and commercial risks.