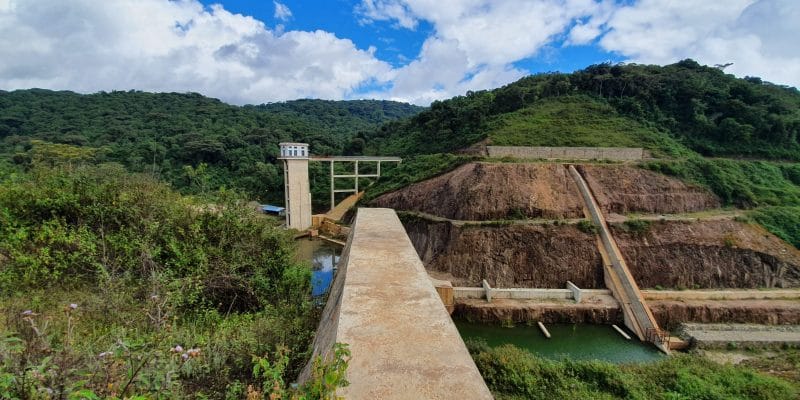 The French company Hydroneo East Africa has signed an agreement with the investment consultancy Finergreen for a $1 million loan to develop the Mpanda hydroelectric project in Burundi. The plant, which will have a capacity of 10.2 MW, will reach financial close in 2022.

Good news about the Mpanda hydroelectric project in Burundi. Its developer, Mpanda Hydro Power, owned by Hydroneo East Africa, has just signed an agreement with Finergreen, an investment advisory firm dedicated to renewable energy. The two partners have signed for a $1 million loan to finance development activities leading to financial closure of the project scheduled for 2022.

A project developed as a PPP

The agreement reached between Hydroneo and Finergreen allows the relaunch of a project that has been at a standstill since 2015. Initially, the Burundian government planned a water reservoir operating with a hydroelectric power station. Work began in 2011 with the aim of building a 35 m high dam with a reservoir covering an area of 100 hectares. Work stopped, officially due to budgetary constraints.

The Burundian government finally opted for a public-private partnership (PPP) with Hydroneo. The company led by Samuel Zekri also signed a power purchase agreement (PPA) to sell its production to the Régie de production et distribution d’eau et d’électricité (Regideso). Above all, Hydroneo has made a major change to the project, opting for a new environmental impact assessment.

The aim of the new study was to reduce the impact of the project on biodiversity in the Mpanda river basin. The project site, located in Bubanza province, is adjacent to Kibira National Park. This is a 400 km2 biodiversity reserve in which thousands of diverse species of fauna and flora are found, many of them endemic. According to the United Nations Educational, Scientific and Cultural Organisation (UNESCO), the park is home to insects, primates, birds, reptiles, and other large mammals. Several of the region’s rivers have their sources here.

To reduce the impact of the Mpanda hydropower project on this East African biodiversity hotspot, Hydroneo is opting for a run-of-river plant. Unlike conventional hydropower plants that rely on a reservoir to operate, Hydroneo’s hydropower plant will harness the rapids of the Mpanda River to produce 10.2 MW of electricity. The project area will eventually be reduced to less than 5 hectares.