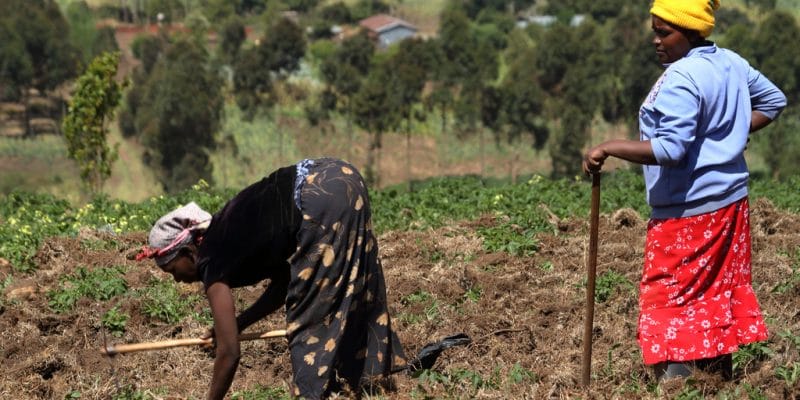 Burundi gets funding for climate resilience. The African Development Bank (AfDB) has granted $20.55 million to support farmers affected by this phenomenon.

The project to support the sustainable development of agriculture and livestock value chains in Burundi (PADCAE-B) is expected to start soon. The initiative has just received funding of USD 20.55 million from the African Development Bank (AfDB). Part of the financing, 12.83 million dollars, comes from the African Development Fund (ADF), the concessional window of the AfDB. The rest of the package, 7.72 million dollars, comes from Pillar 1 of the Transition Support Facility (TSF), the bank’s financing mechanism for fragile and transition countries.

The PADCAE-B will be implemented over a five-year period in the provinces of Kirundo (Busoni, Vumbi, and Bwambarangwe), Muyinga (Giteranyi, Gasorwe and Gashoho) and Ngozi (Gashikanwa, Kiremba and Tangara) in northern Burundi. The initiative will directly benefit 138,060 people and indirectly benefit the entire population of the three provinces (Kirundo, Muyinga and Ngozi), i.e. a total of 2,743,366 inhabitants. “These three provinces are among those with the highest population densities in Burundi,” the AfDB said.

The rehabilitation of marshlands

Through PADCAE-B, the government plans to rehabilitate 1,390 hectares of marshland, develop 3,024 hectares of watersheds and set up 800 hectares of hill irrigation and rainwater harvesting. These various projects should help boost farmers’ production in the targeted areas. The project will also support the training of seed agro-multipliers, while ensuring the production and distribution of 3,000 seedlings of new export crops, notably macadamia nuts and cashew nuts.

The funds allocated by the ADB will also enable the Burundian authorities to acquire new livestock, including 10,800 goats and 630 sows; as well as build a feed factory and an aquaculture hatchery.

The Burundian government will create seven communal agro-pastoral centres that will accompany it in the implementation of the PADCAE-B and its vast agricultural sector reform programme. Support will also be provided for the structuring and professionalization of cooperatives through the establishment of 17 solar-powered grain growers in the country. Future schemes should enable farmers in the target provinces to overcome the problem of recurrent power cuts due to the instability of the national grid. This will boost their production and reduce their electricity bills. Burundi has only 40 MW of electrical power and an 11% electrification rate, according to a 2018 World Bank report.