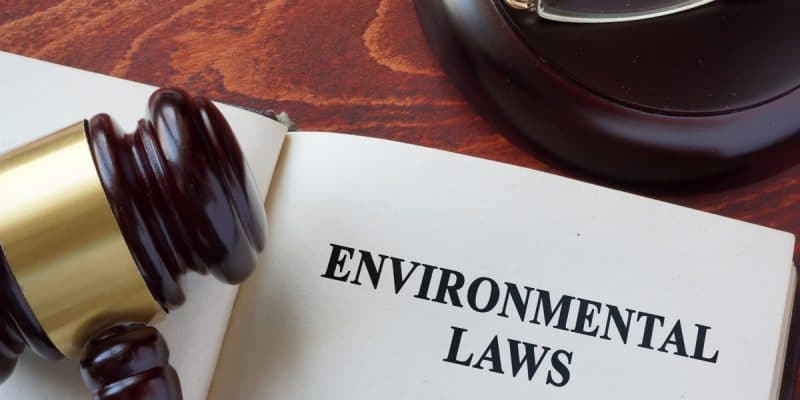 The Burkinabé MPs, who are members of the committee in charge of the environment, have recently received training on the laws and international conventions for the protection of nature applicable in their country. This initiative will enable parliamentarians to better examine environmental laws, even if they are slow to be applied on the ground.

The Burkinabe authorities want to improve their legal mechanism in the area of environmental protection. The ministry in charge of the environment organised a national workshop in Ouagadougou on February 18, 2020 to train MPs on the international environmental conventions ratified by Burkina Faso.

The training, funded by the United States Agency for International Development (USAID), consisted in raising awareness and equipping national elected officials with the environmental issues and commitments made by Burkina Faso. “At a time when threats to the environment are looming, parliamentarians need more than ever to know the legal tools at their disposal to better inform the people and put pressure on political decision makers,” said Désiré Ouédraogo, director of environmental protection at Burkina Faso’s Ministry of Environment and Living Environment.

When enforcement of the plastic packaging act stumbles

In Burkina Faso, the enactment of nature protection laws is one thing, and its implementation is another. The law prohibiting the production, import, marketing and distribution of non-biodegradable packaging and plastic bags, which came into force on January 1, 2015, is clearly not being respected on the ground.

The streets of the capital are still littered with plastic packaging. The proliferation of its waste is due to the use and abusive abandonment of non-biodegradable plastic bags or packaging, in a country that generates nearly 400,000 tons of plastic waste annually.