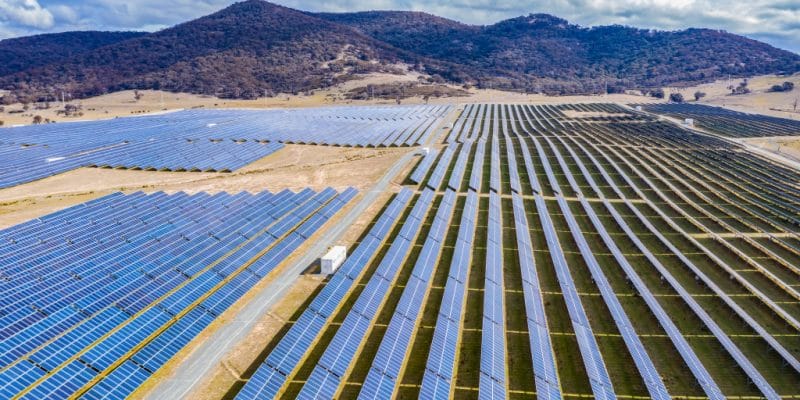 Good news for GreenYellow. The Paris (France) based independent power producer (IPP) gets a guarantee from the Multilateral Investment Guarantee Agency (MIGA) for its investments in Burkina Faso. The World Bank Group subsidiary signs a €4.5 million guarantee covering GreenYellow’s equity and quasi-equity investments in the Société de production d’énergie solaire de Ouagadougou SAS (SPES Ouagadougou), for up to 20 years.

The special purpose vehicle is being set up by GreenYellow for the construction of a solar photovoltaic power plant in Nagréongo, a commune in the Plateau-Central region. The project is being implemented under a public-private partnership (PPP) signed with the Burkinabe Ministry of Energy and Ministry of Finance. GreenYellow’s request for a guarantee was approved by Miga’s Board of Directors along with three other independent but structurally similar PV projects.

A spin-off from the Sahel Alliance

“Together, the projects will have a capacity of 102 MWp and constitute the first set of independent solar power producers in the country. Miga’s support for these solar projects is seen as critical to their realization by both investors and the government,” says GreenYellow. Miga is including this new guarantee as part of the Sahel Alliance. Launched in 2017 by several European countries and international financial institutions, including the World Bank Group and the French Development Agency (AFD), this initiative aims to support Mauritania, Mali, Niger, Burkina Faso and Chad in their development and peace efforts.

GreenYellow’s project, which benefits from the alliance, will result in the installation of a solar photovoltaic power plant that, when completed, will have a capacity of 30 MWp. This electricity will be sold to the Société nationale d’électricité du Burkina (Sonabel) under a 25-year power purchase agreement (PPA). “This project contributes to the World Bank Group’s efforts to double installed renewable energy capacity and access to electricity in the G5 countries between 2018 and 2023,” Miga says.