Homepage » BENIN: The State electrifies 500 households in the departments of Ouémé and Plateau

BENIN: The State electrifies 500 households in the departments of Ouémé and Plateau 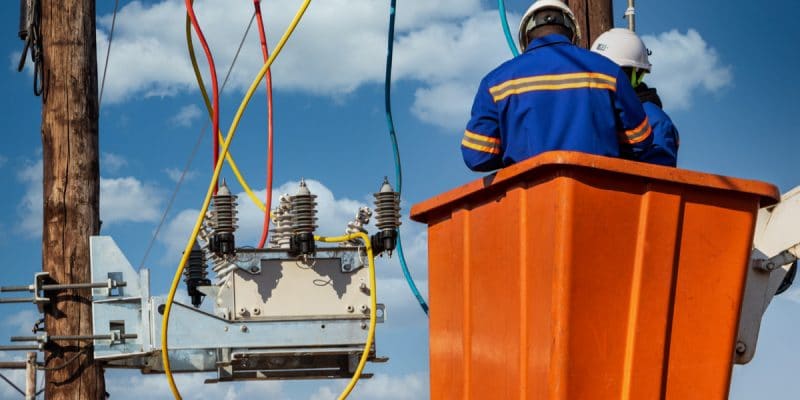 At least 500 households in the departments of Ouémé and Plateau have just been connected to Benin's electricity grid. The work, carried out by the Beninese Rural Electrification and Energy Management Agency (Aberme), was financed by the Beninese state to the tune of 242 million CFA francs (approximately '369,000).

For several days now, the populations of the Ouémé and Plateau divisions in Benin have had access to electricity. At least 500 households have just been connected to the grid of the Société béninoise d’énergie électrique (Sbee), i.e. 200 in the localities of Gbakpodji and Zounguè, and 300 in the localities of Houegbo and Alawa.

The connection works were carried out by the Beninese Rural Electrification and Energy Management Agency (Aberme). The project enabled the construction of high, medium and low voltage lines. Each of the four localities concerned was also equipped with 10 solar street lamps for public lighting.

All the works carried out by Aberme required an investment of 242 million CFA francs, the equivalent of nearly 369,000 euros. In addition to the commissioning of the various facilities on 10 September 2020, the Beninese government also announced its decision to “reduce the subscription fees to the network from 85,000 to 50,000 CFA francs (from around  130 euros to more than 76 euros) for the localities of Gbakpodji, Zounguè, Houegbo and Alawa”.

The project to electrify the departments of Ouémé and Plateau is in addition to other initiatives of the Beninese government and its partners to fill the gaps in the production and distribution of electricity in this West African country. In Benin, 75% of households do not have access to electricity.

In July 2020, at least 11 companies were selected in a call for proposals from the Off-Grid Clean Energy Facility (Ocef) for the construction of 8 solar mini-grids in Benin. These companies will have to invest a total amount of nearly €59 million to complete the project. The companies will be able to benefit from the financial support of Millennium Challenge Account, through its Millennium Challenge Account Benin II (MCA-Benin II) programme.