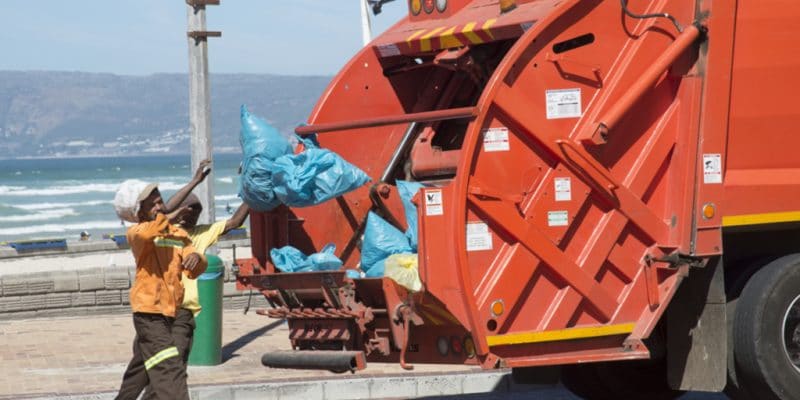 The first phase of the solid waste management project in the Grand Nokoué in Benin has recently started, one year after the official launch of the project. This first phase will result in the collection of hundreds of tons of waste in five major cities in Nokoué.

The inhabitants of Grand Nokoué, in the south of Benin, will soon receive garbage disposal. The region is home to the first phase of Benin’s solid waste management project. It was recently launched by the government. The objective of the Beninese authorities is to provide the inhabitants of Grand Nokoué with an efficient waste management and urban sanitation system. To achieve this goal, the authorities plan to eventually collect 90% of the waste in Greater Nokoué. Of this waste, 60% should be recovered within 7 years. The waste management project concerns five cities in Greater Nokoué, including Cotonou, Porto-Novo, Ouidah, Abomey-Calavi and Sèmè-Kpodji. It will be piloted by the Living Environment Agency for Territorial Development (Acvdt) of Benin.

According to the project feasibility study carried out by the French consultancy Girus IRC, 358,000 tonnes of waste are produced each year in the towns concerned by the project. However, only 10 per cent of this waste is collected, leaving the rest of the rubbish to degrade in nature and in the cities.

How will the waste be treated?

The project for solid waste collection in the Grand Nokoué in Benin aims to reduce the harmful impact of waste on the environment and to improve the well-being of populations. It will be carried out in three stages, including pre-collection, collection and burial of waste. Waste will be collected using trucks and vans. The government has made more than 1,000 light and 80 heavy machines available to the project. More than 3,000 jobs will be created to drive these vehicles and carry out the waste collection work. Municipal and communal teams and users in the towns concerned will also be involved in cleaning up Grand Nokoué.

The project for solid waste collection in Nokoué will also include sweeping, de-silting of roads, cleaning of gutters and cutting of weeds.

In order to facilitate the work of the agents on site, all information related to the project will be collected using smartphone alerts. In addition, each piece of transport equipment will be equipped with a GPS (Global Positioning System).

The new waste collection project is financed by the Beninese government to the tune of 57 billion CFA francs, the equivalent of nearly 87 million euros. It benefits from the technical support of Coved and Paprec, two French companies specialising in waste collection and treatment.