BENIN: APN to rehabilitate Pendjari National Park in the north-west 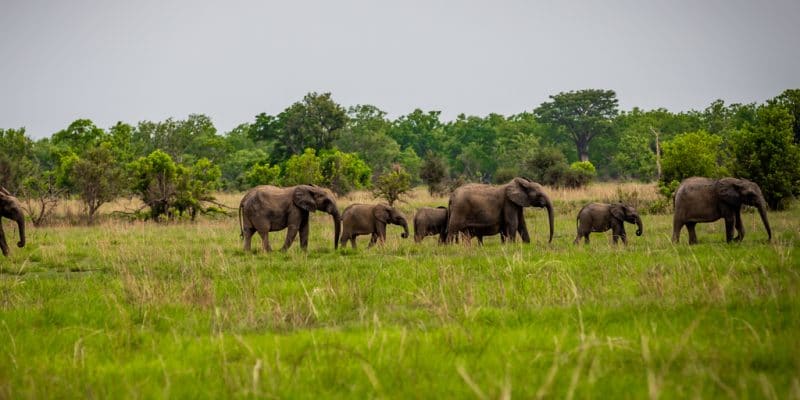 An agreement has recently been signed between the Government of Benin and African Parks Networks (APN) for the rehabilitation of the Pendjari National Park in north-west Benin. The government is seeking to restore the image of the natural area, a victim of the consequences of terrorism.

How to bring tourists back to the Pendjari National Park in north-western Benin? This is one of the objectives of a project that will be carried out by African Parks Networks (APN), the association that ensures the delegated management of this nature reserve. A partnership was recently signed between the Beninese government and APN for the rehabilitation and enhancement of the Pendjari National Park.

The 10-year project will include the development of infrastructure to facilitate access to the park for tourists. The African Parks Networks (APN) will work to strengthen the conservation of the biodiversity of the natural area while emphasizing security which is an important issue. The objective is to bring back tourists who have been avoiding this part of Benin since May 2019, when two French tourists were abducted in the Pendjari National Park.

According to the Beninese government, the situation is now under control in the Pendjari International Park. “Despite the May 1, 2019 incident, the Pendjari Park has reached cruising speed in terms of biodiversity conservation. All the threatened species have started to reproduce again,” explains the Beninese Minister for the Living Environment and Sustainable Development. Due to the unfavourable security conditions, the government has had to install a security strip between Benin and the border countries to the north”.

Despite these incidents, the park remains one of the richest biodiversity reserves in West Africa. According to the APN, Pendjari National Park has the largest population of elephants in the region and the largest population of lions in West Africa. A critically endangered species, less than 400 adults remain, of which 25% live in Pendjari. The vast Pendjari landscape contains important wetlands that are essential for a number of local species, including cheetahs, buffaloes, various species of antelope and more than 460 species of birds. 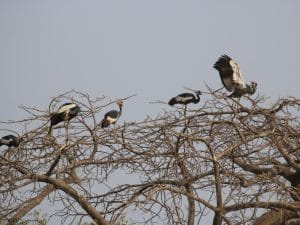 Some animals, notably elephants and leopards, have been placed under telematic surveillance. As part of its partnership with the State of Benin, the African Parks Networks plans to facilitate collaboration in the Pendjari between Beninese researchers and international organizations. This work will make it possible to inventory the flora and fauna of the park.

Funding for the project

The APN project will strengthen government initiatives and bring tourists back to the 4,800 km²  park. The organization also intends to raise awareness among Beninese youth about biodiversity preservation. The African Parks Networks (APN) will spend 15.6 billion CFA francs (around 26 million euros) on the implementation of its project. Funding will be provided to the tune of 12 billion CFA francs by donors and 3.6 billion by the Beninese government.