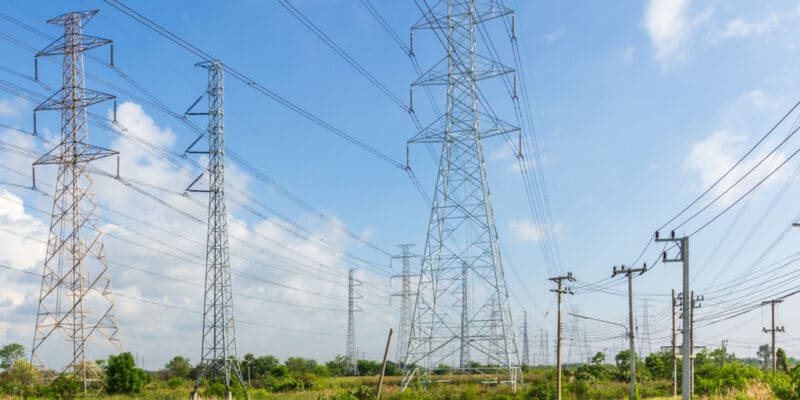 The African Development Bank (AfDB) has just approved a USD 530 million loan to Angola. The funds will be used to build a transmission line to link the north and south of Angola, as well as to connect households to the national electricity grid.

Of the funding allocated by the African Development Bank (AfDB), US$ 480 million represents a loan from the pan-African financial institution. The other $50 million of the funding comes from the Africa Growing Together Fund (AGTF), a $2 billion fund established in 2014 by the AfDB and the People’s Bank of China (PBOC) to finance development projects in Africa. The funding will be used to implement the first phase of the Energy Sector Efficiency and Expansion Programme (ESEEP) in Angola, the flagship component of which is the power interconnection between the north and south of the country.

The Angolan authorities will construct a 400 kV transmission line, 385 km long. The high-voltage line will connect Angola’s northern and southern transmission grids and allow for the distribution of clean energy between the two regions. The line is expected to carry 2,250 MW from the north to the south of the country, to supply a local grid that is currently dependent on diesel-powered generators. Angola’s hydroelectric plants are concentrated in the north of the country.

This is the case of the Laúca hydroelectric plant, which operates a dam on the Kwanza River with a capacity of 2,069.5 MW. Also, on the Kwanza River, the Cambambe (960 MW) and Capanda (520 MW) dams and hydroelectric plants are operational. According to the AfDB, northern Angola has a surplus of more than 1,000 MW of mostly renewable electricity, while the south relies on expensive diesel generators supported by government subsidies.

The pan-African financial institution estimates that the transmission line, which will be delivered in 2023, will also avoid the consumption of 46.8 billion litres of diesel per year in the south, reducing CO2 emissions by 80 megatons over the same period. The Angolan government will save more than US$130 million per year in diesel subsidies.

“At the regional level, the ESEEP will be the first step in enabling a connection to the Southern African Power Pool (SAPP). The new transmission line will become the backbone of power distribution in the southern provinces of Angola and Namibia and will allow for the development of power exchanges between countries in the region,” the AfDB explains.

The first phase of the Angola Energy Sector Efficiency and Expansion Programme will also improve the operational capacity of Empresa Nacional de Distribuição de Electricidade (Ende). The state-owned electricity distribution company will use the AfDB funding to connect 400,000 households to the grid and install up to 860,000 prepaid meters in the southern part of the country.